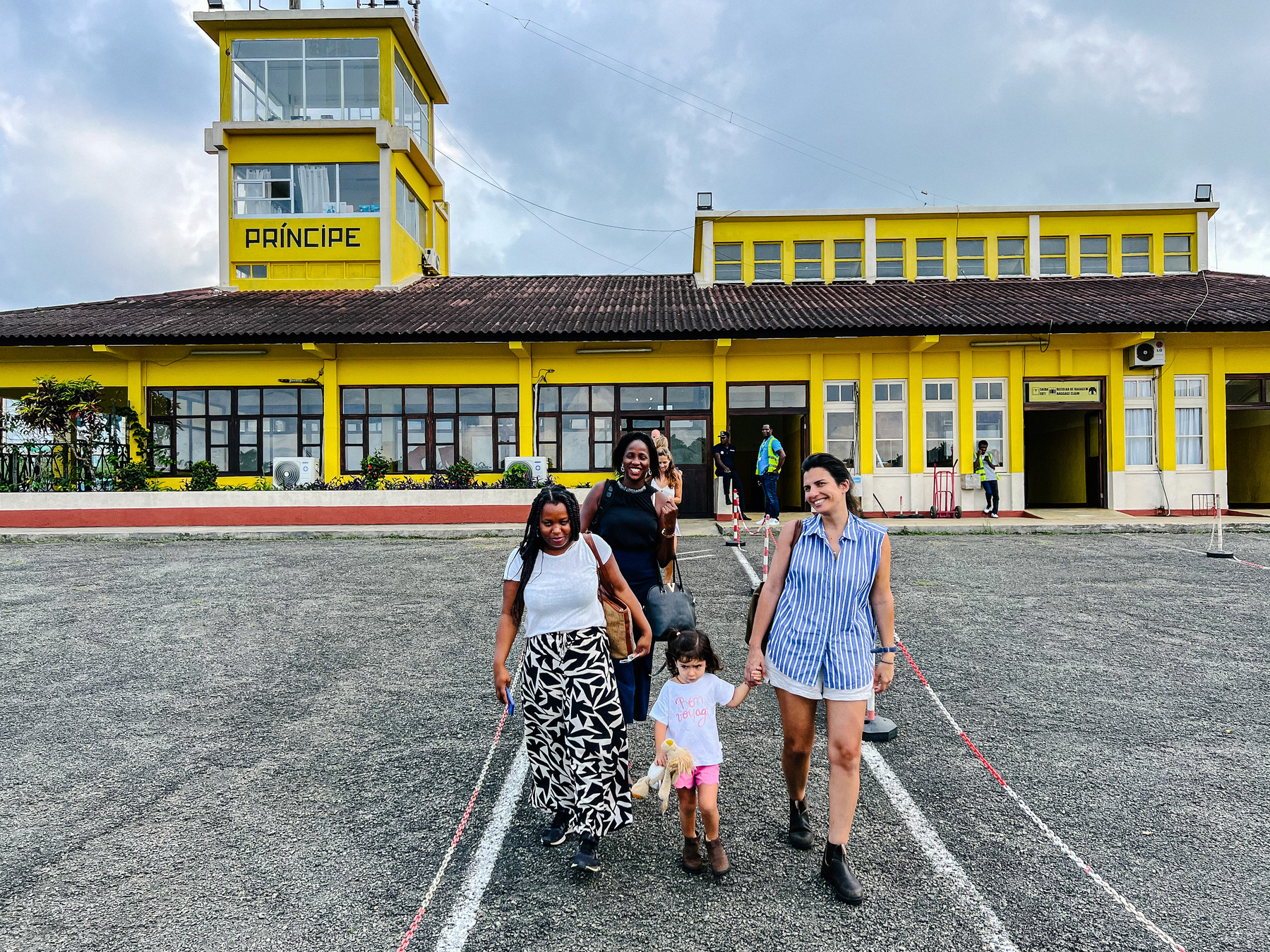 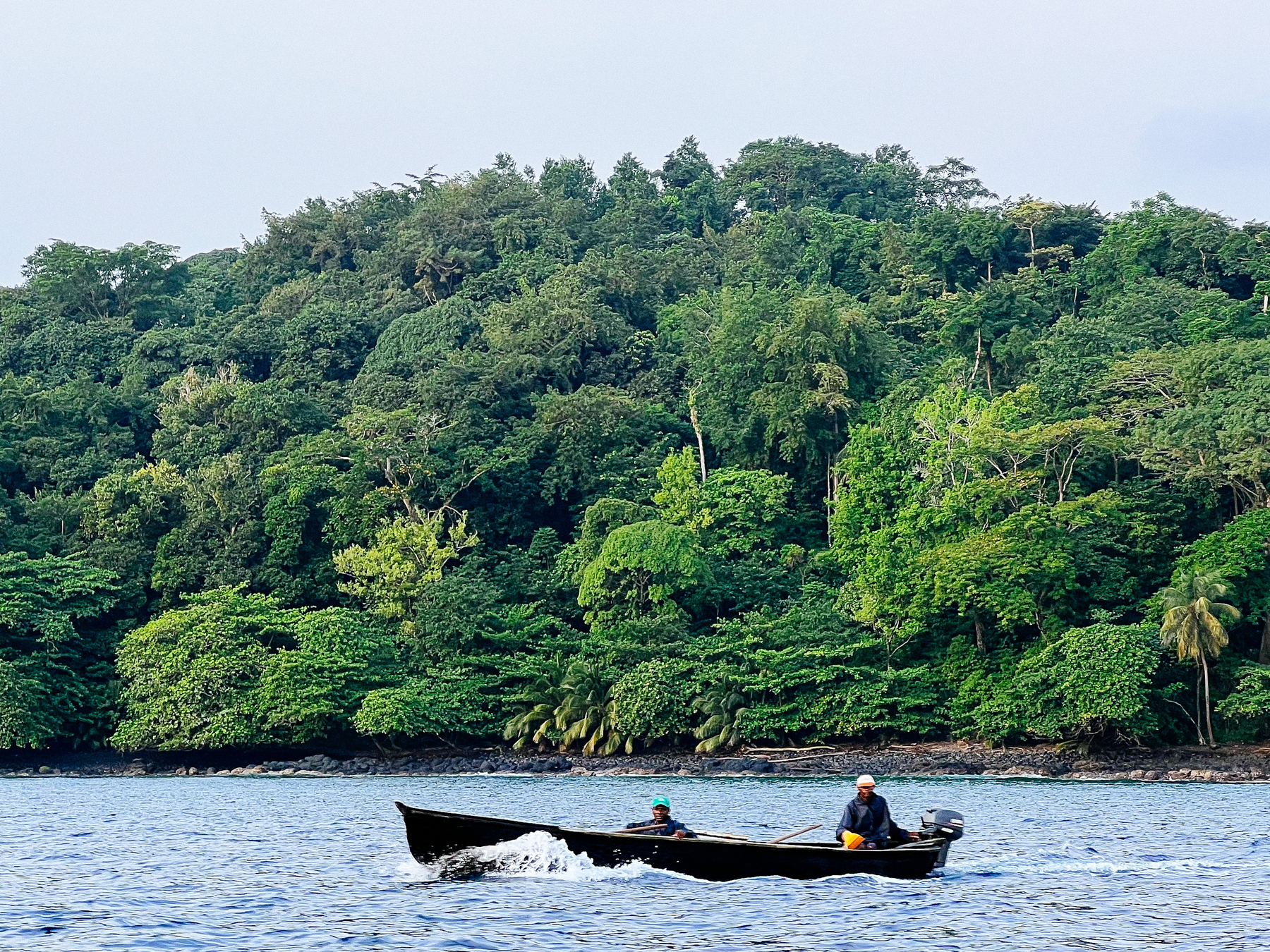 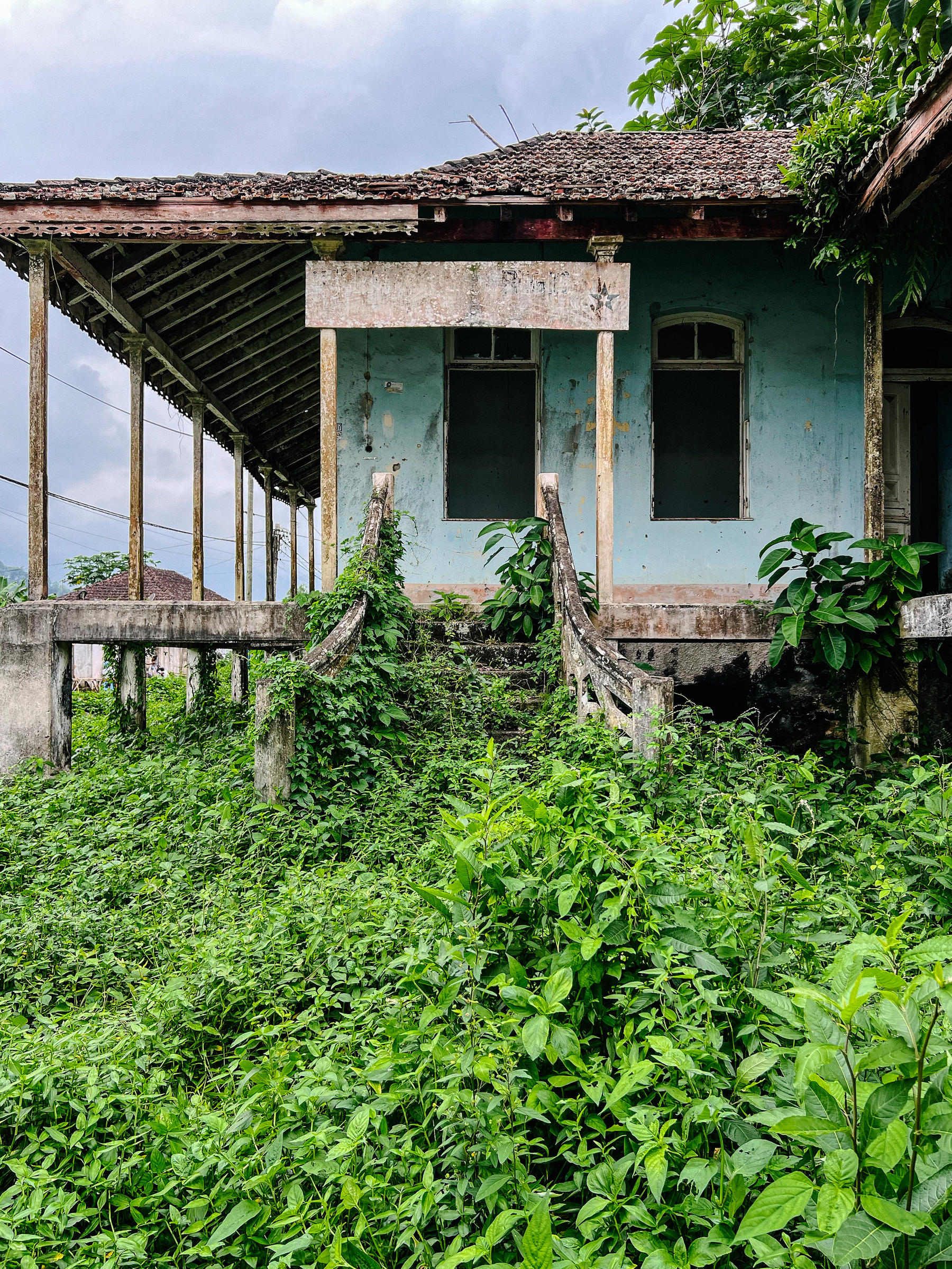 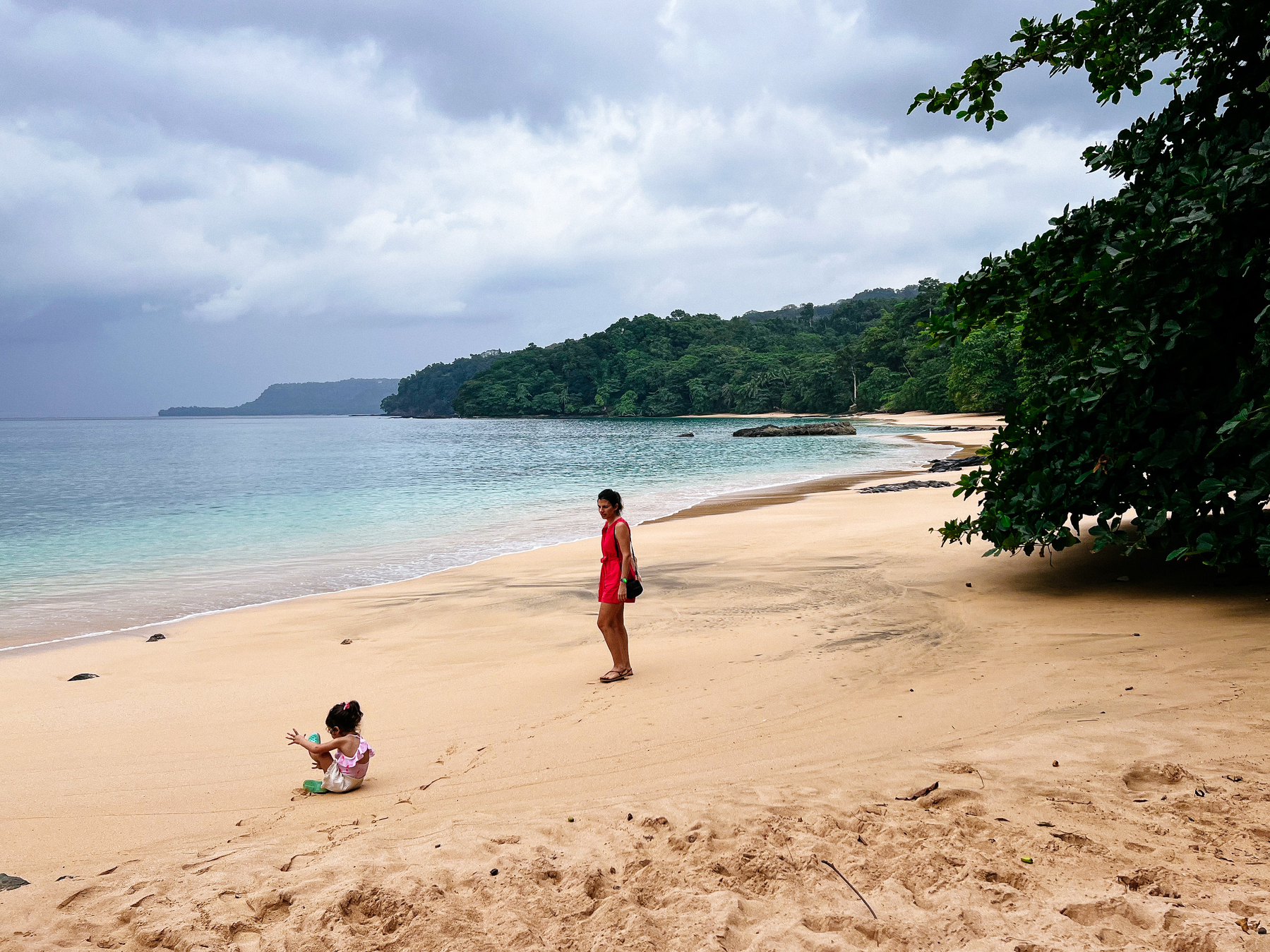 Note: I’m posting this one as 37/1, because so much has happened already, the full week would probably be too long… more later. 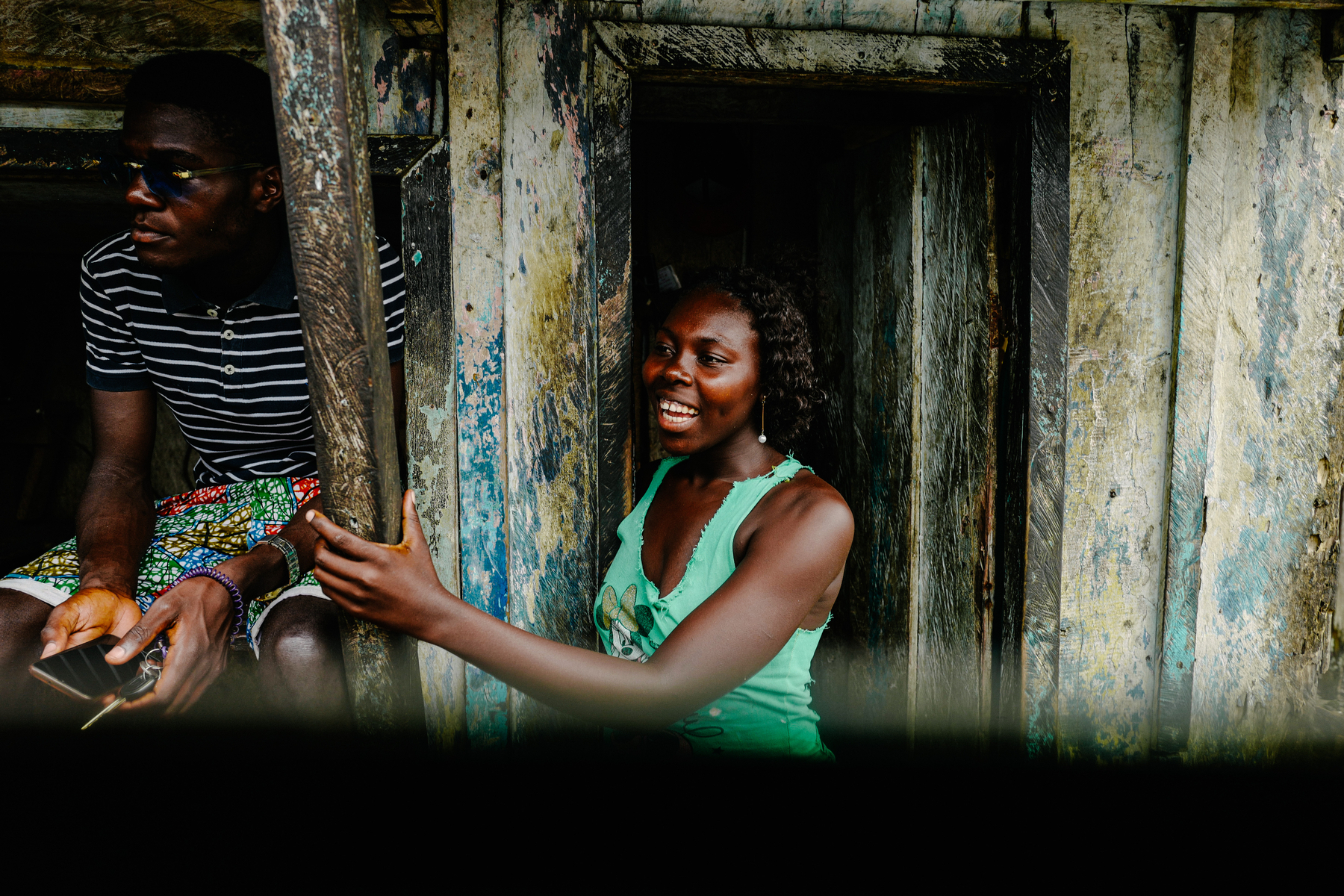 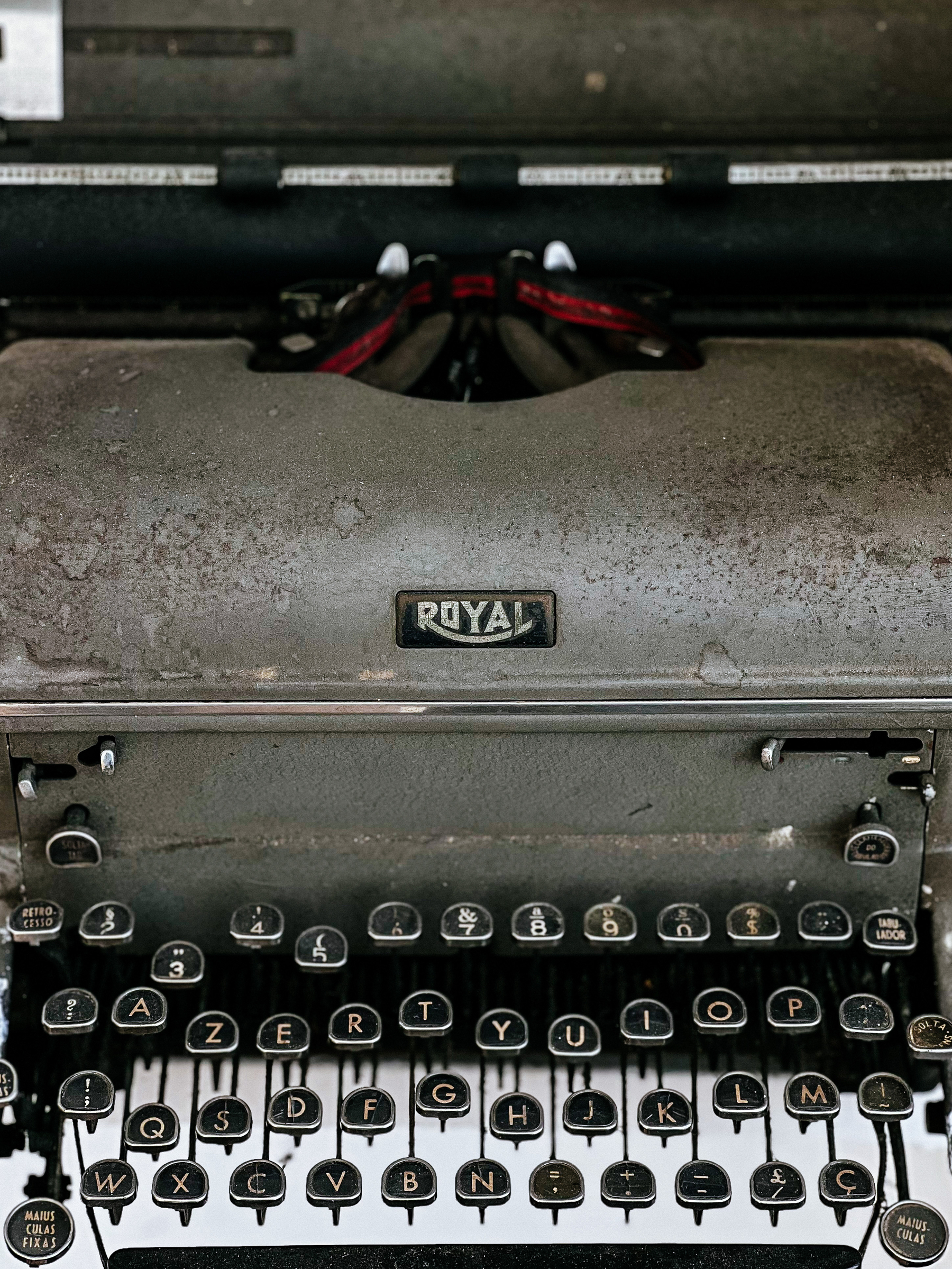 Note: next week’s thingsThisWeek will be posted, if everything goes according to plan, from the island. Probably still on the bigger one, so we should have no issues with access to a reliable Internet connection. Still… 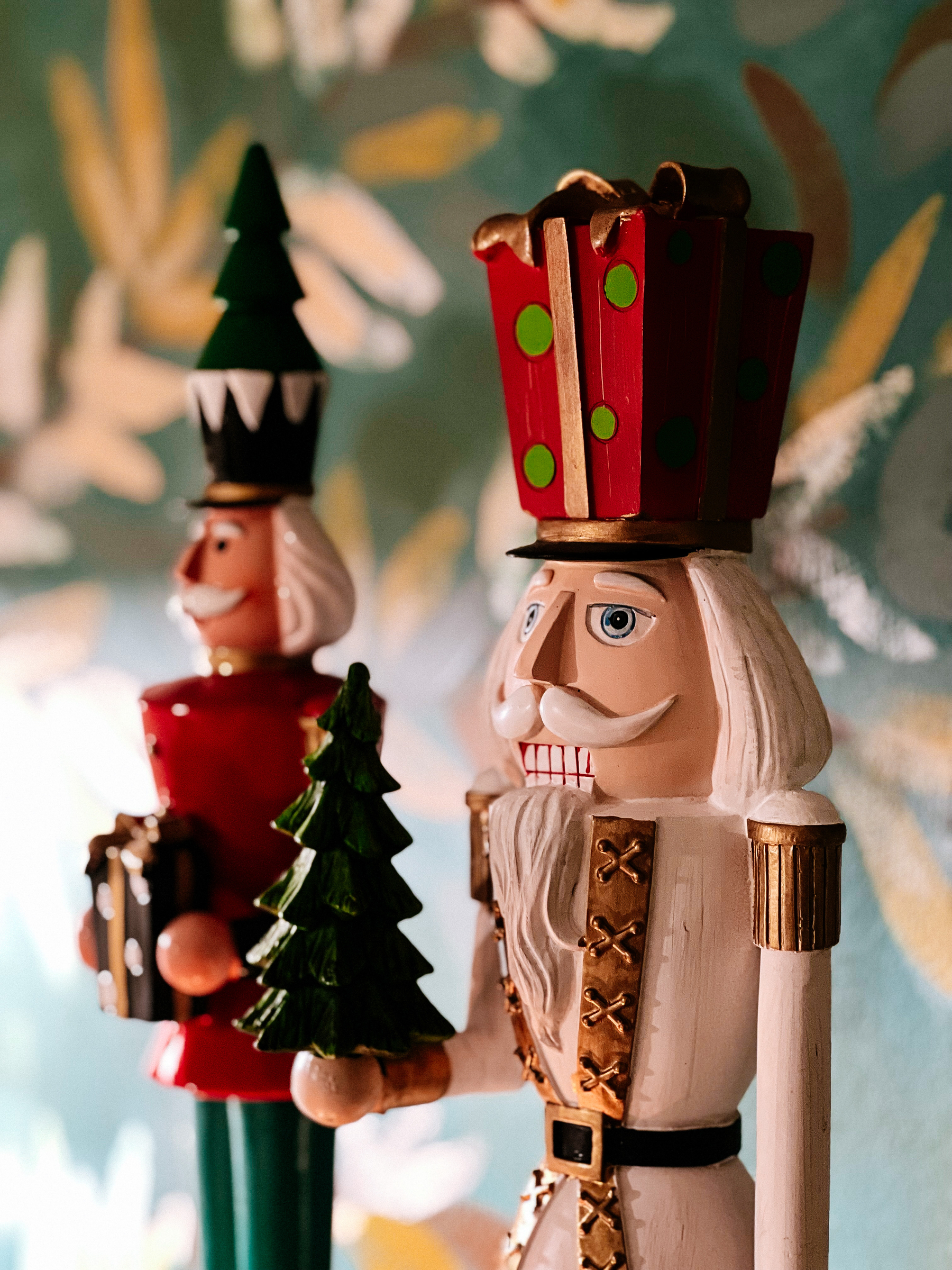 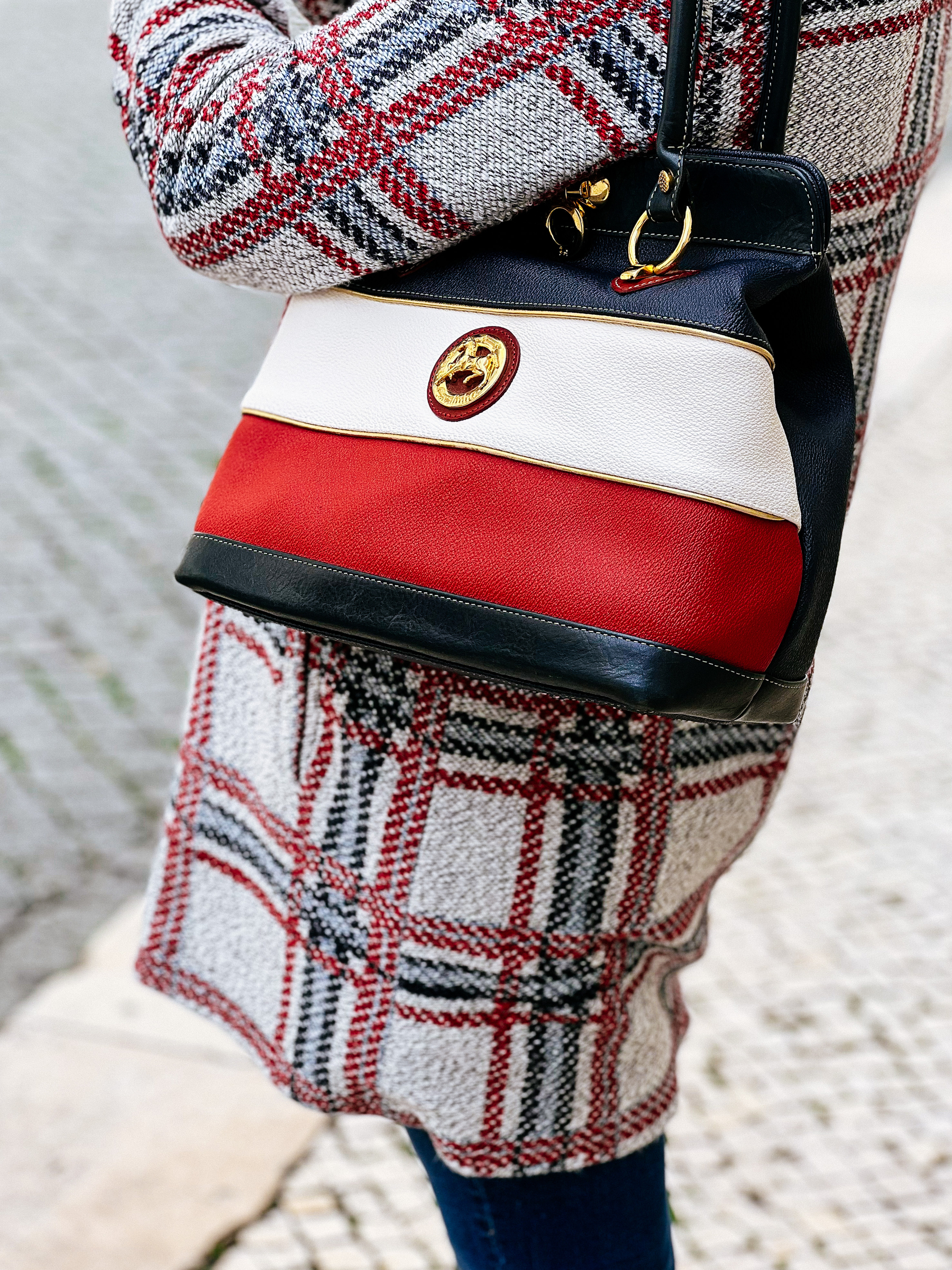 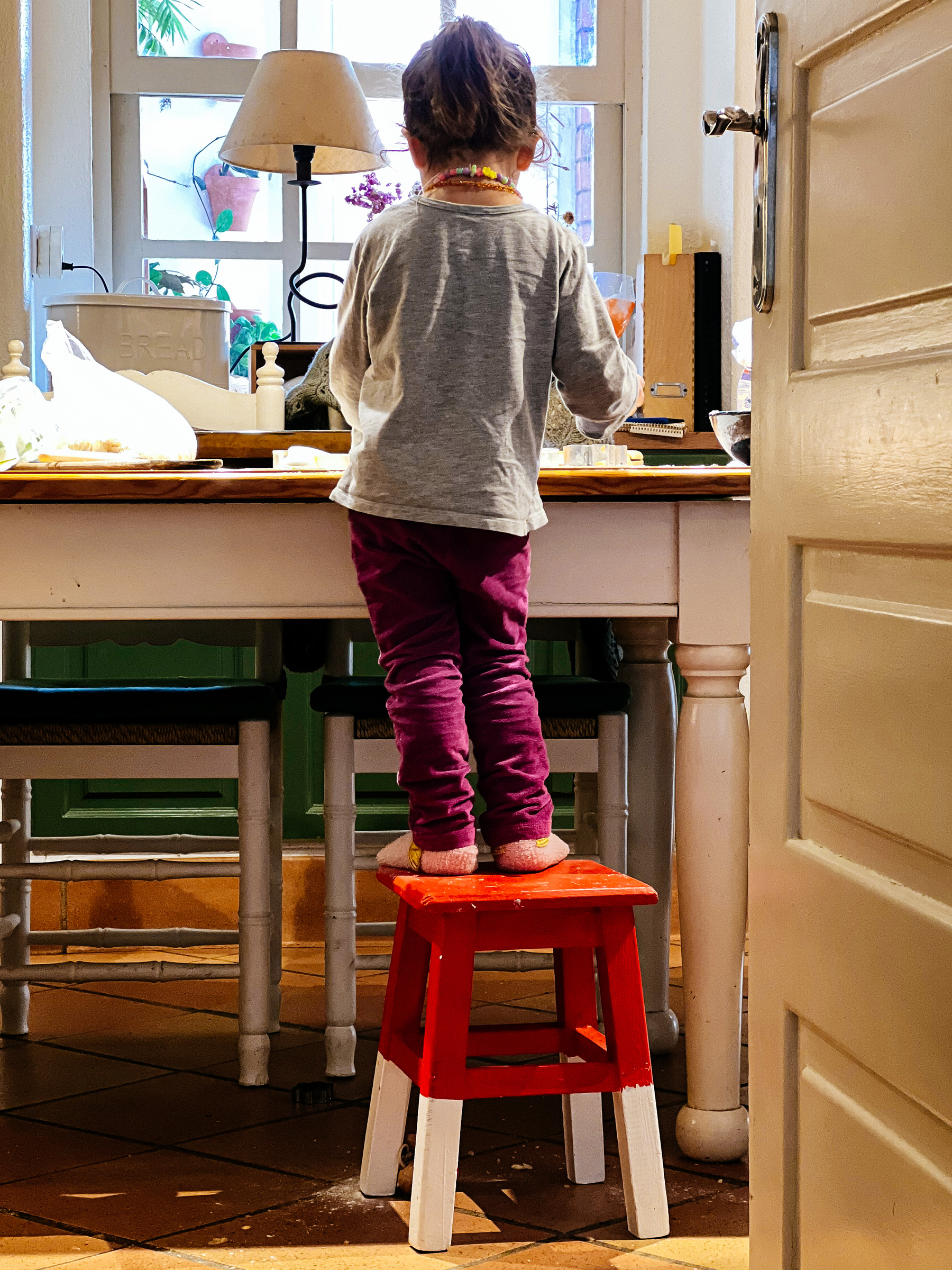 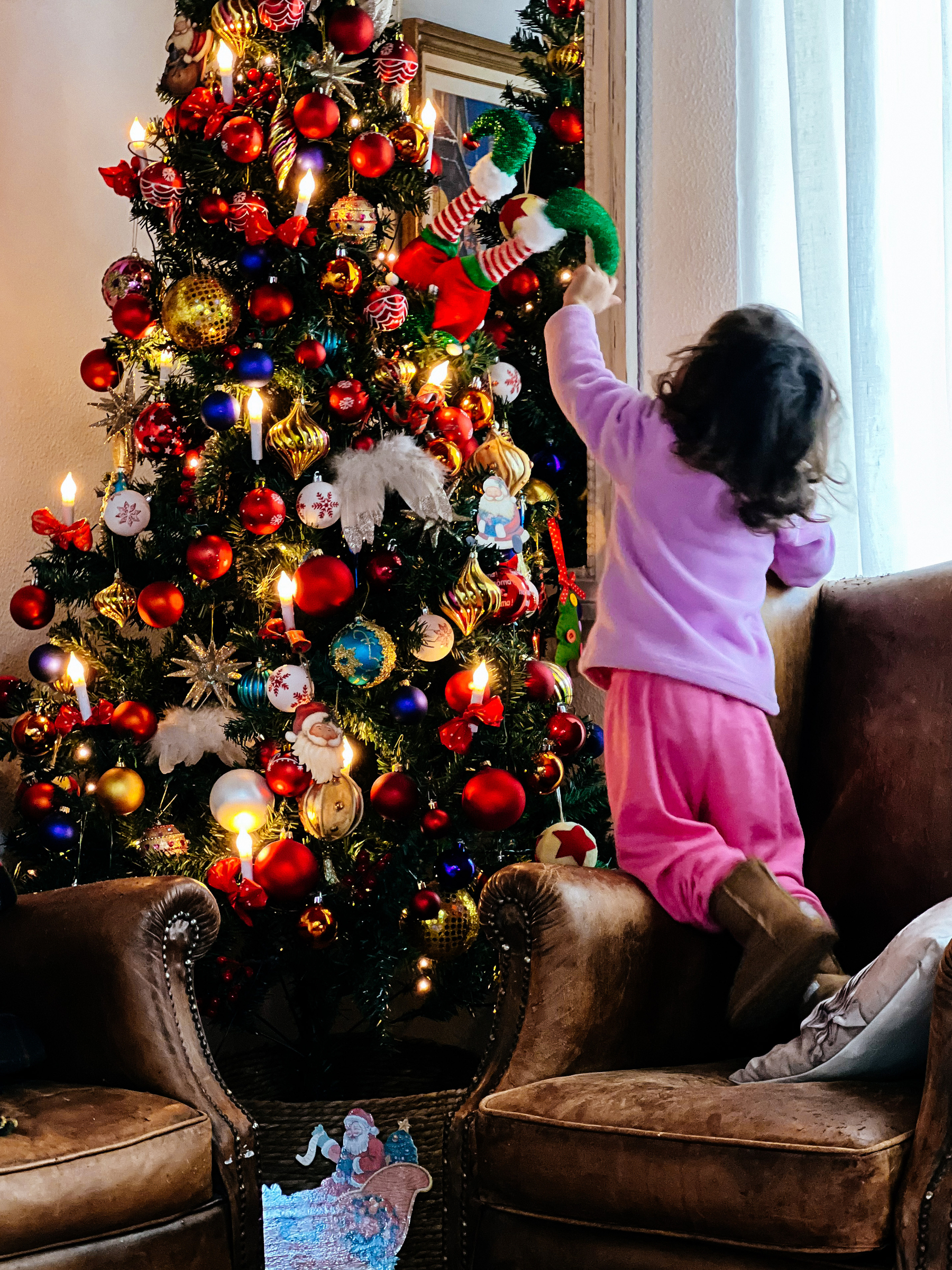 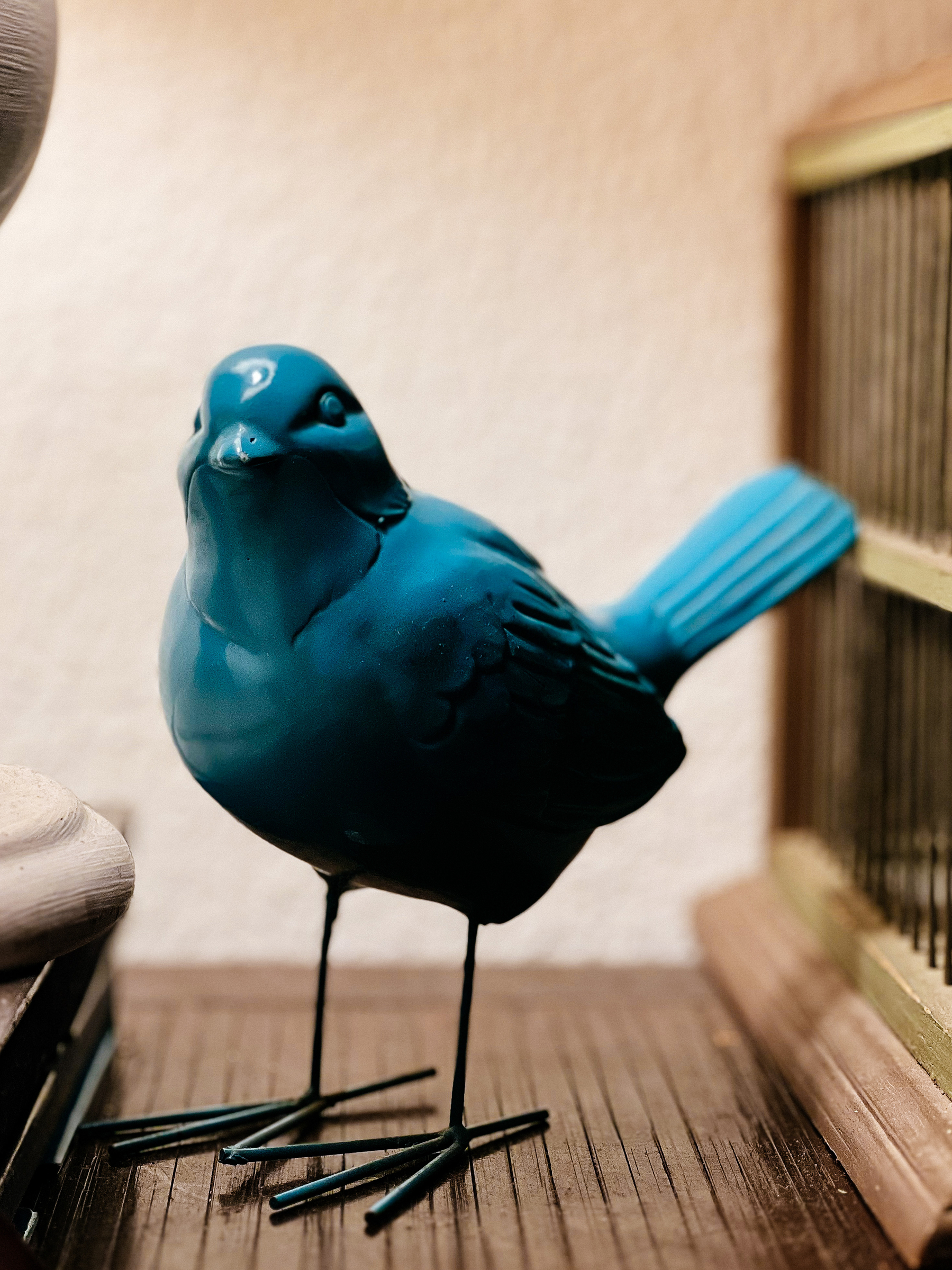 🙏🏼 Special thanks to jamesvandyne, thingsThisWeek is now a thing, again.

Another couple of weeks went by, and I couldn’t even finish these on time. We’re having two-in-one again… Sorry about that.

Unable to publish last week, here goes a 2-in-1 edition.

Note: Earlier than usual, but the weekend is going to be crazy and I would have trouble posting it then 😊