We needed two passports. One for tinyMovieStar, and another one for me. Mine expired during the pandemic, and she never had one. 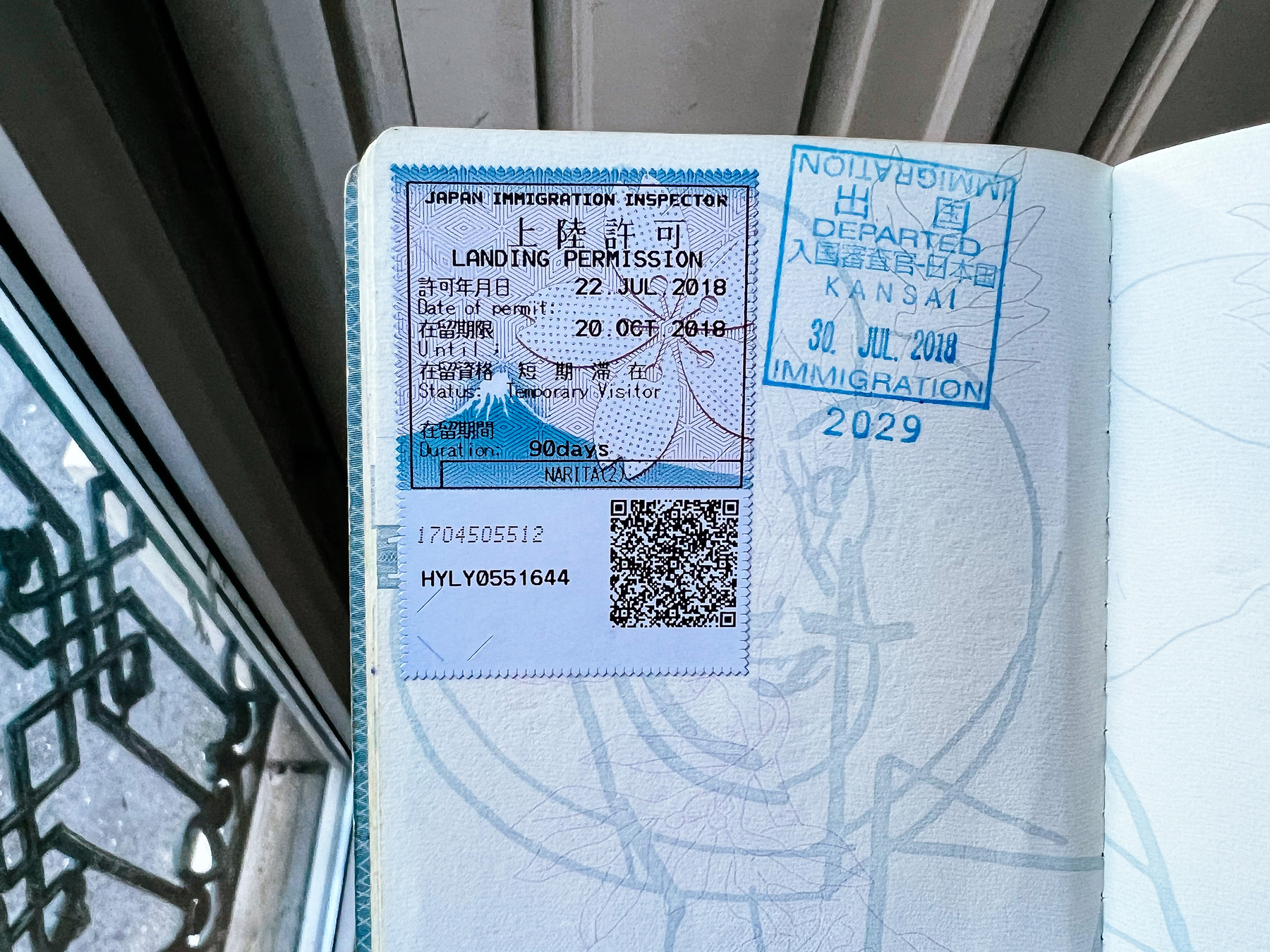 There’s no way to keep the old one, and it’s always a pain. This one, the expired one, had all the stamps from our honeymoon. Sad. I took some photos, and talked myself into not crying.

We have a few places where we can get a new one issued, and the price varies according to how quickly you need it. If you’re willing to wait a week, it’s cheaper, and the price goes up from there. You can get it on the same day, if you add the urgency fee. Not much, in the end, but silly to pay for it if you’re not in such a hurry. We were in the middle: don’t need it today, but can’t wait a week. 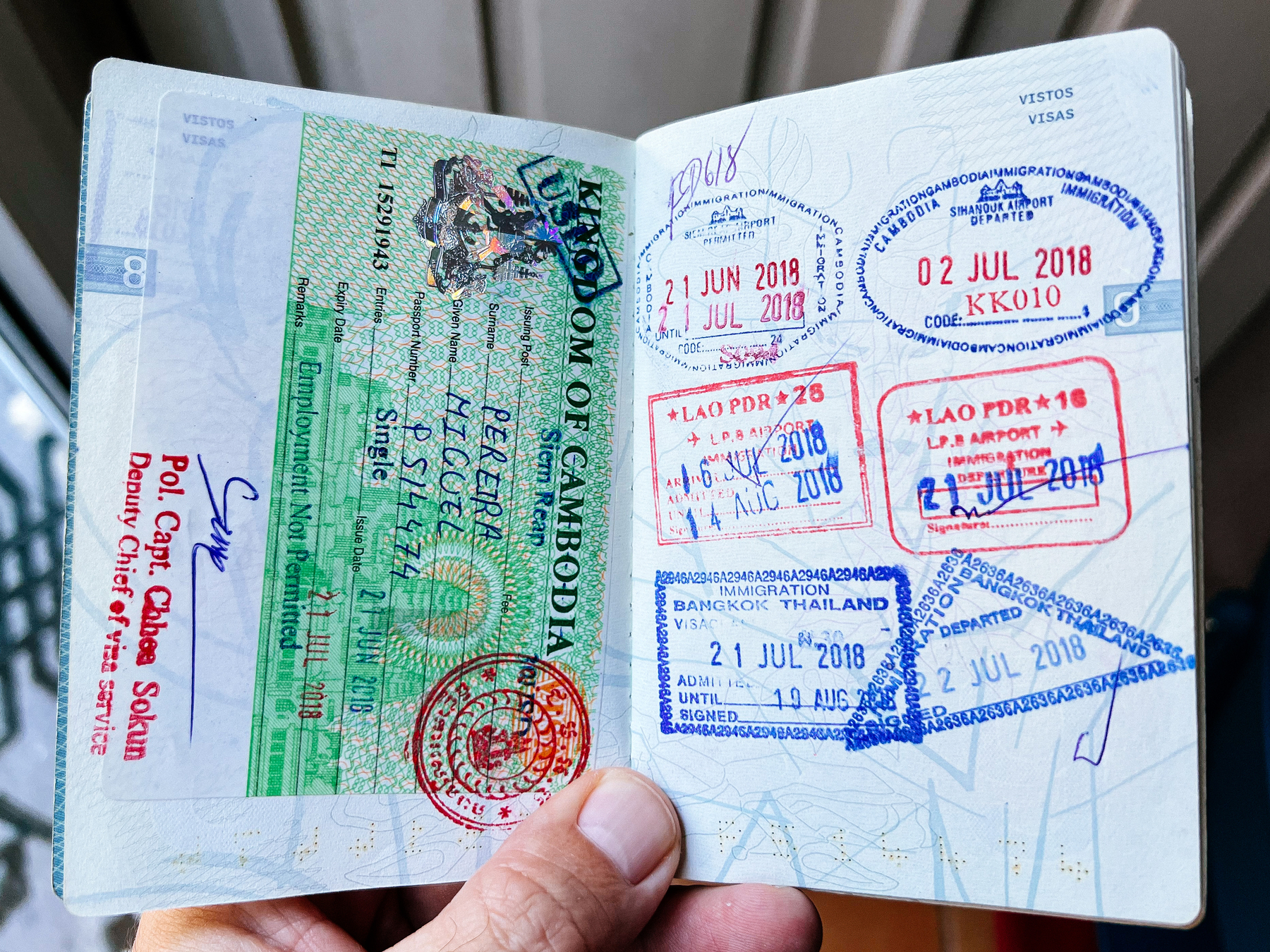 So, we drove back to the city, and straight to one of the places where we’d be able to apply for them.

When we got there, we noticed it was one of the offices where an appointment must be made in advance. Damn.

However, this being a country where everything depends on who’s manning the front desk, we were lucky. A very nice lady told us she could try to get us in, but we’d probably have to wait an hour to take care of both passports, as they were taking a break in a few minutes. 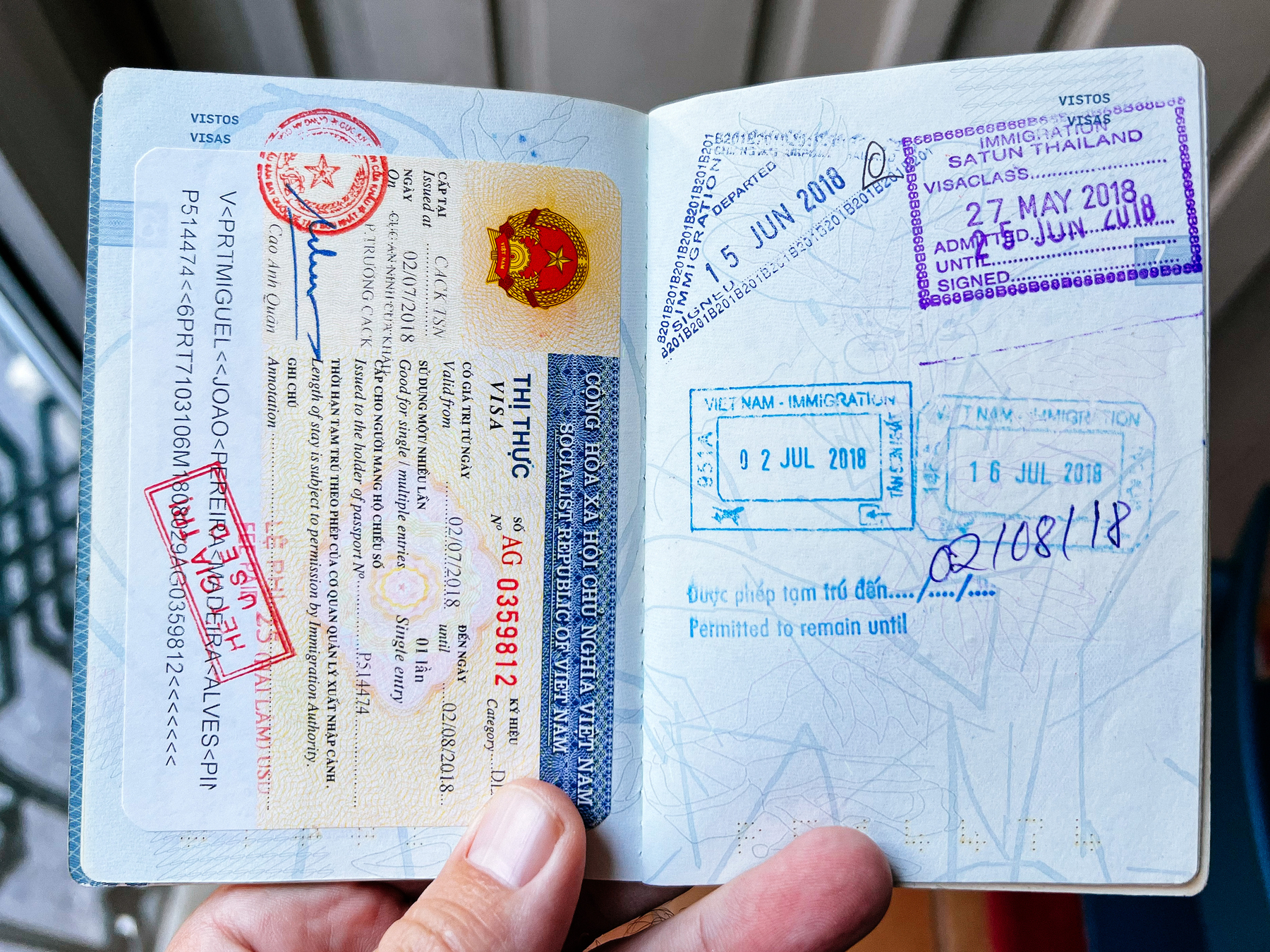 We waited 5 minutes, and the lady told us to go in. We’d do one now, the second one in an hour.

We got to the desk, and it was the same woman who had done tinyMovieStar’s national ID card, a couple of years ago. She asked who the passport was for, and I told us: “Both of us.”

She was nice, quick, professional. She took care of both in less than 15 minutes. The photos look great too. 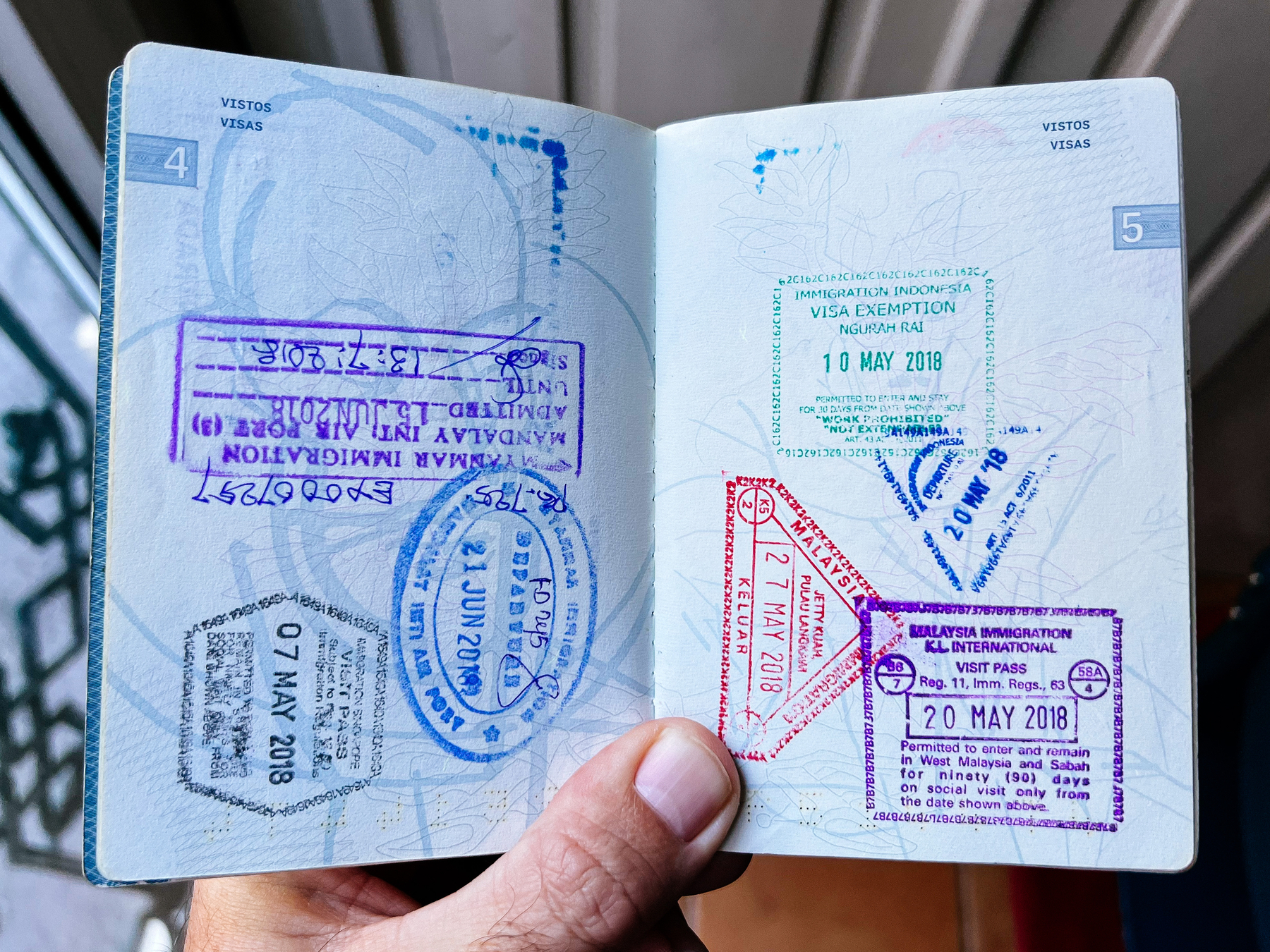 We were advised, as expected, to go for the medium urgency tier, as we might not get them on time if we picked the cheaper tier. They would be delivered, if everything went ok, on the afternoon before our flight day. Still… We followed her advice.

We left, happy. Not 30 minutes had elapsed since we had arrived. We were so thrilled with how efficient they had been, we decided to go to a coffeehouse. 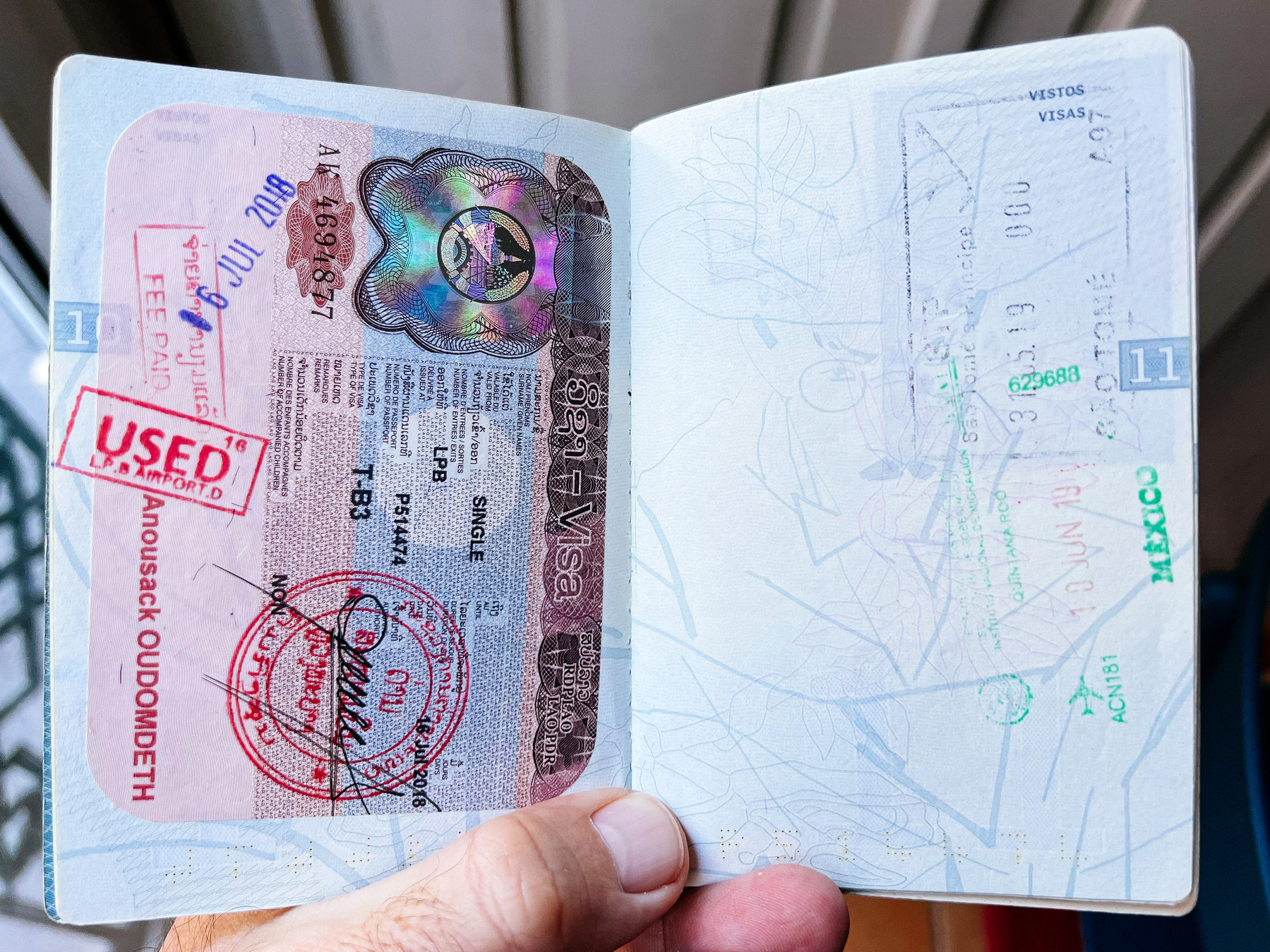 When we got back to the parked car, a fine was placed on the windshield. Seems like they were extra efficient today as well.