Crossing the border into Spain, and just going as far as Ciudad Rodrigo, or maybe Salamanca, still gives me the same warm feeling I got when I was a little boy. 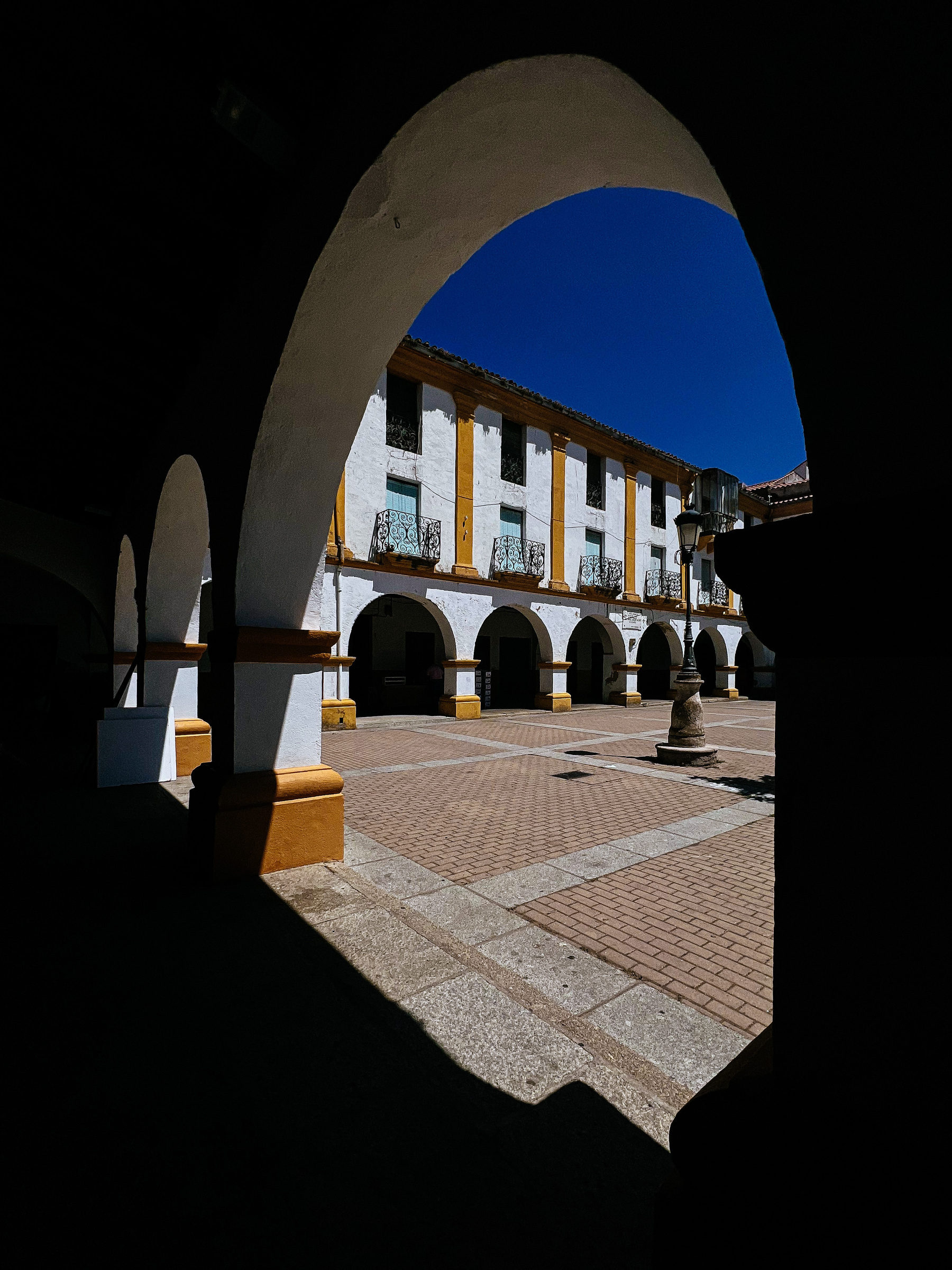 Even after years of going around, leisurely and for work, this is the border that I have crossed more often, hundreds of times, and the cities I probably know better. And, yet, that feeling of “going abroad”, so different when I was a boy, still lingers. 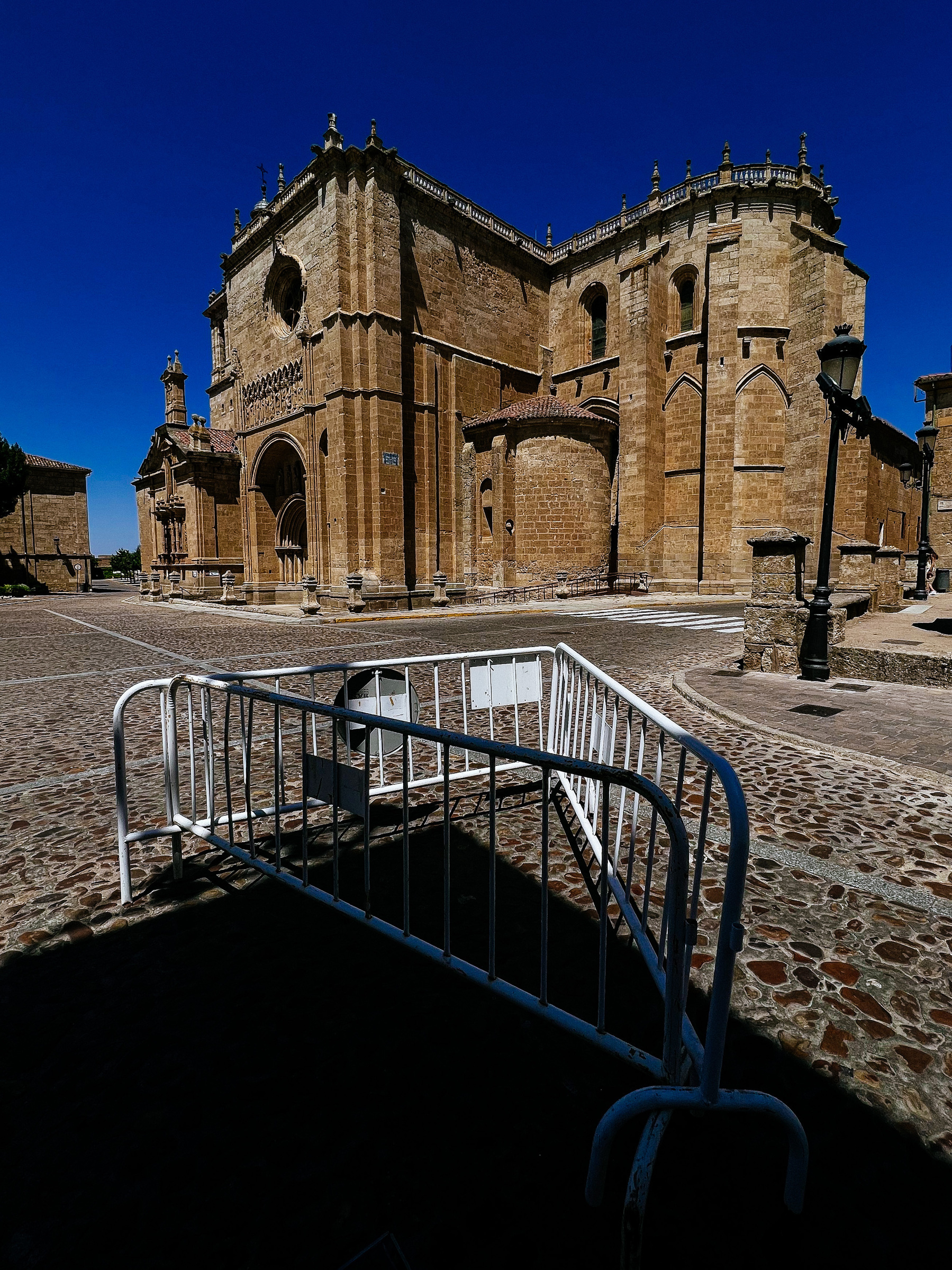 When we were little, the border was still a real border, with border police going through our luggage, inspecting our passports. Even if we were just going to the border town, Fuentes de Oñoro, to get some toys, we’d have to go through the hassle of getting our car searched for contraband. 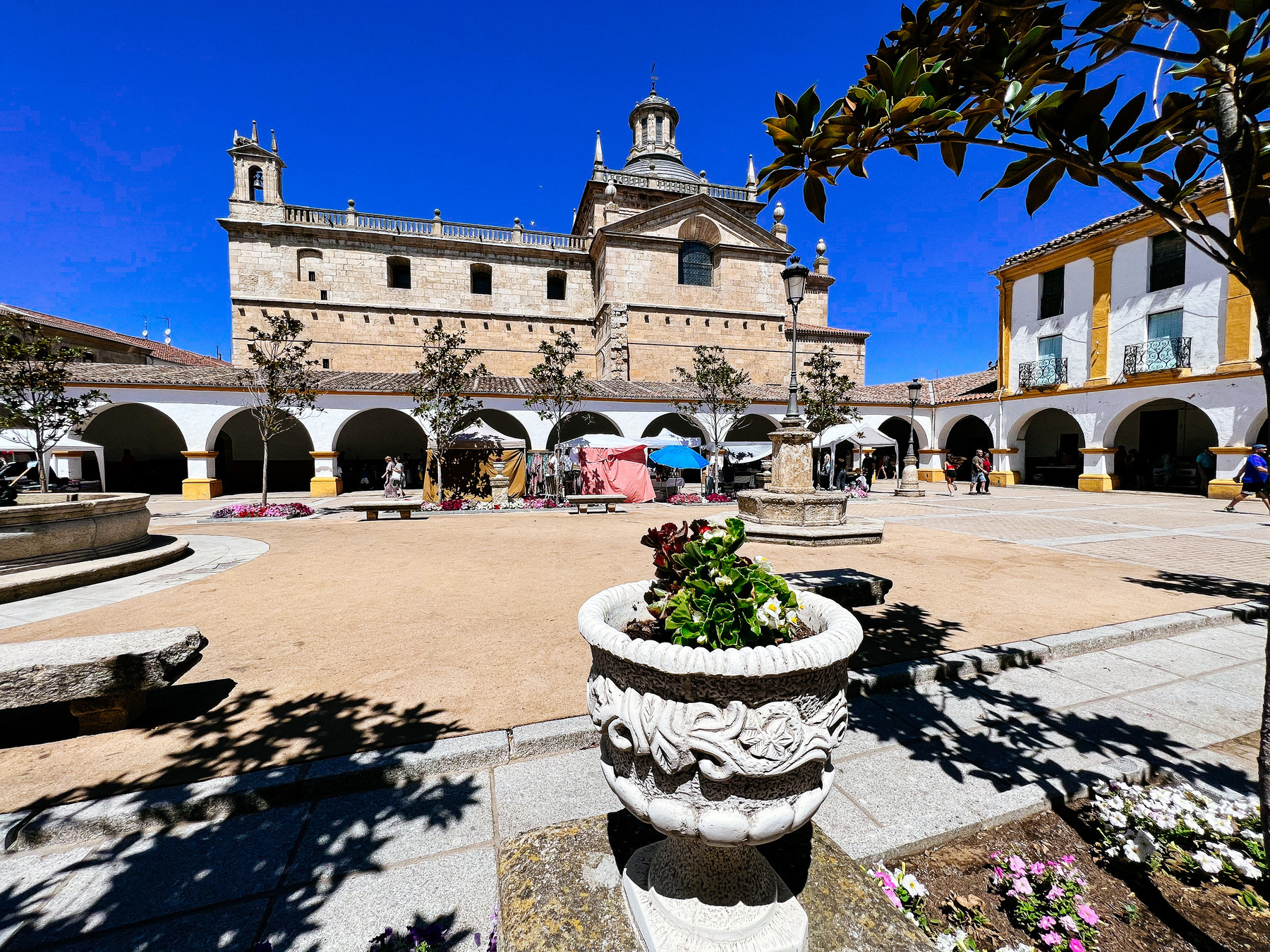 If the trip was made in August, even worse. Thousands of emigrants coming back to the country, from France, Switzerland, Germany and elsewhere, would keep the border clogged for a long time.

We’d stand there, waiting in the hot car (no air con back then), entertained by the new toys (impossible to find on our side of the border), while the policemen would slowly check car after car, after car. 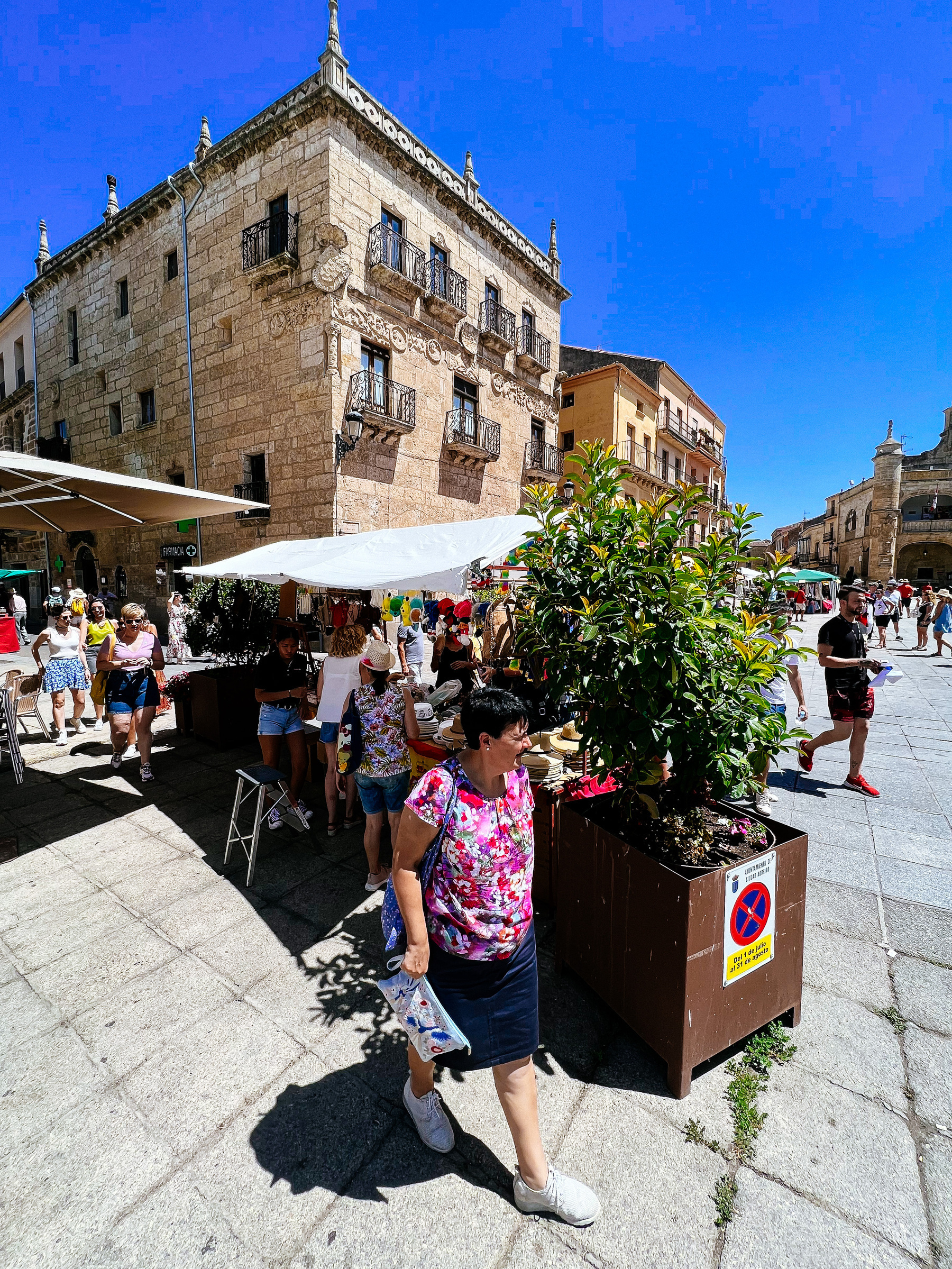 These days we just know we’re in Spain if we go through the main border, where the old border police buildings are still standing. But we can pick from dozens of roads where we have to look carefully, or wait for a sign in Spanish, to be aware of the country change. 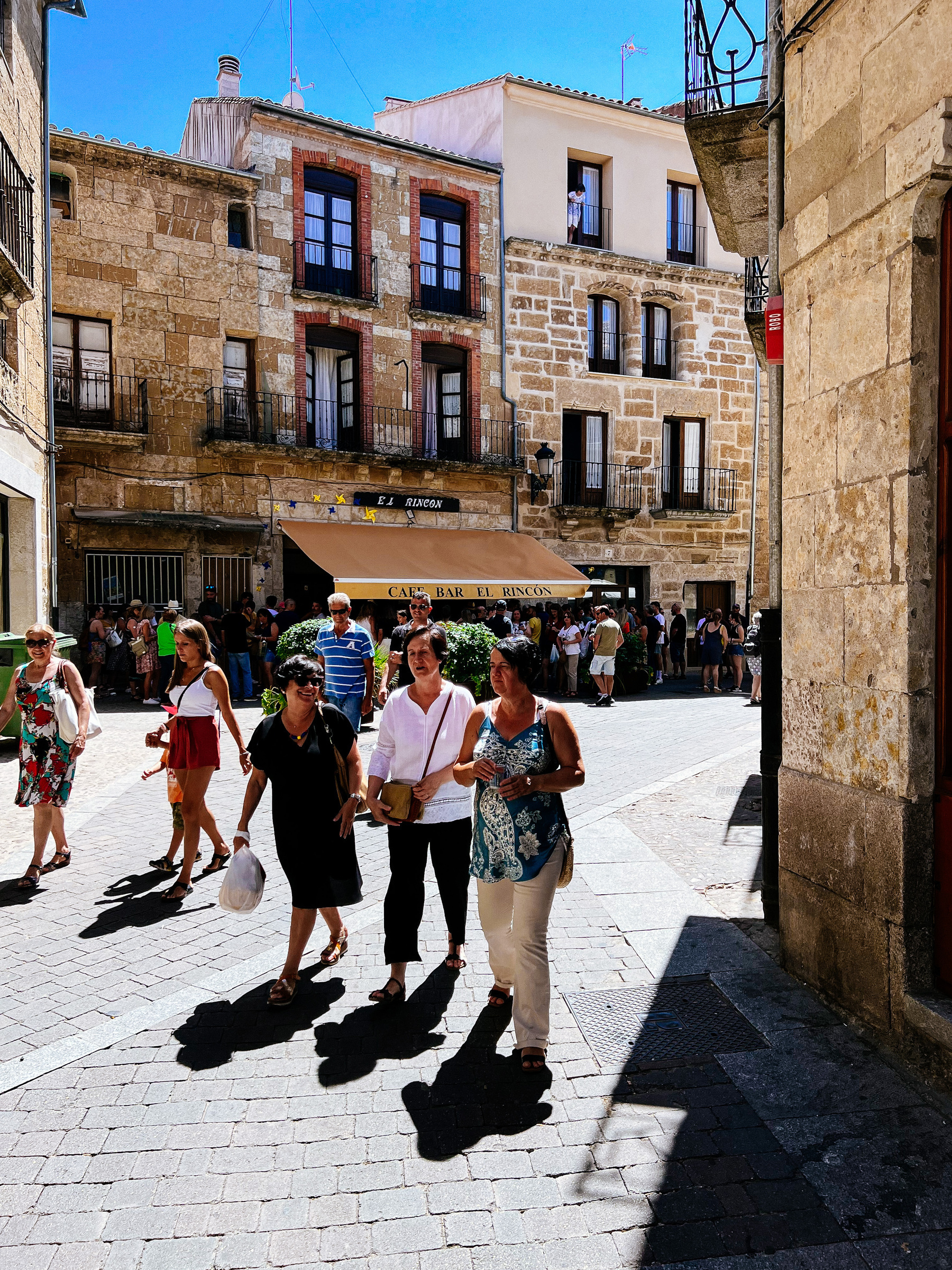 We went today. Not through the main border town, but the one that is less than a kilometer away. We could walk to Spain, and we have, but there’s really no point, nothing is waiting on the other side, just the same landscape. 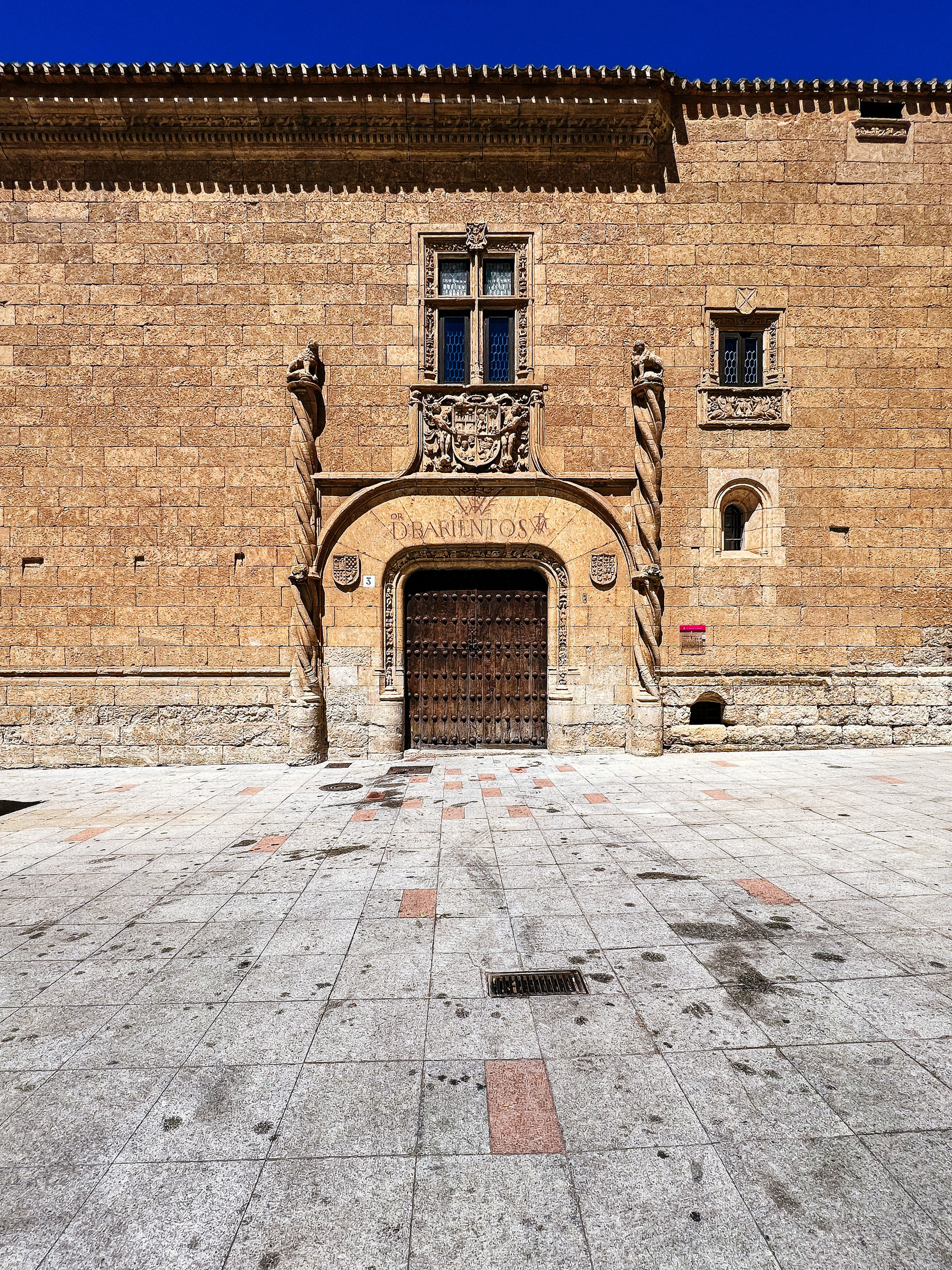 We drove to Ciudad Rodrigo, to get supplies and have lunch. Ciudad is the closest city to where we’re staying, so it’s the logical place to do our shopping. It just happens to be on the Spanish side.