Technically tomorrow will be the last one, but today felt like it, so… 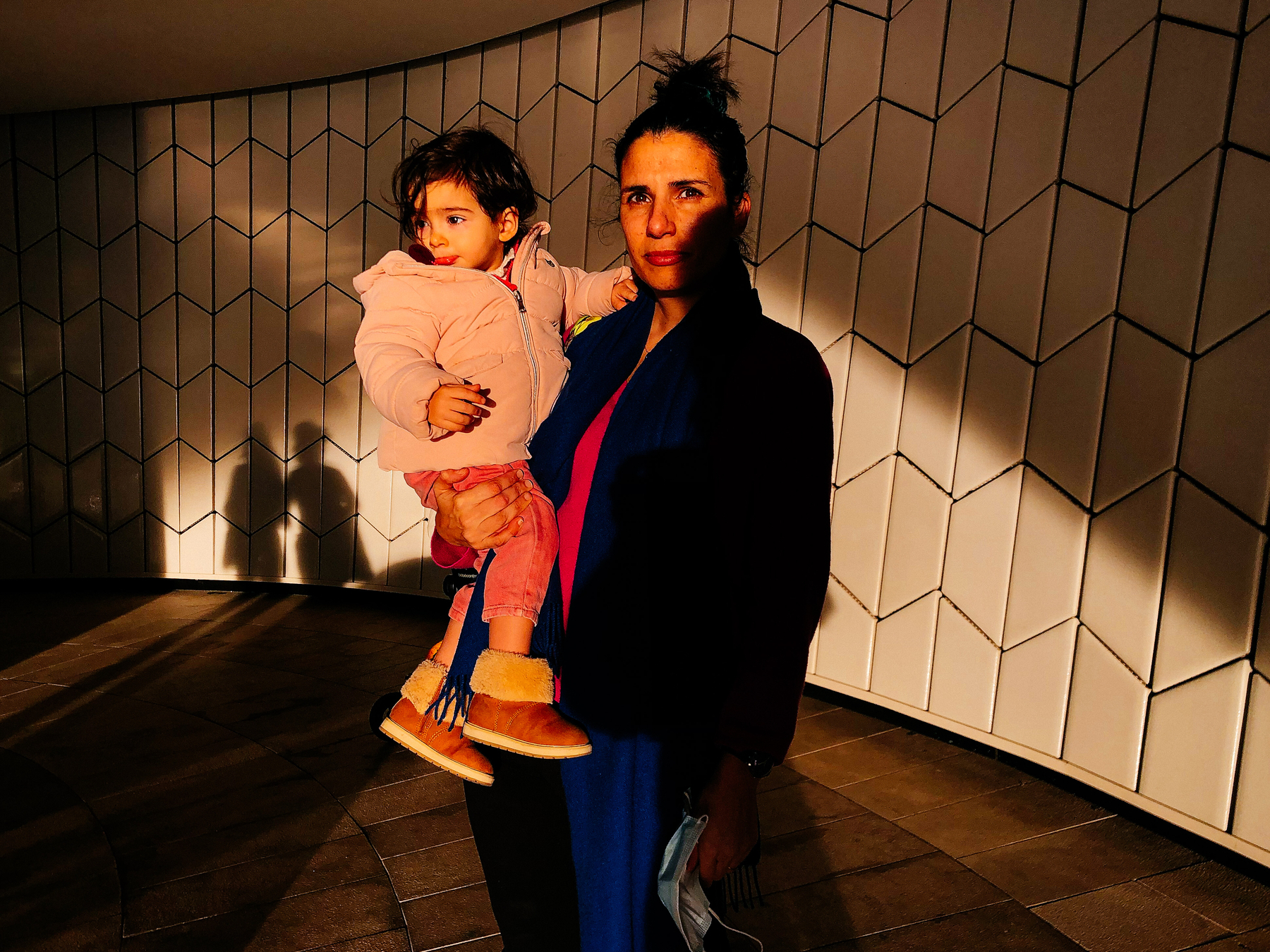 Now that the worst of my multiple maladies is, hopefully, behind me, we felt we could do something other than stay home and get through the day.

A cousin, with her toddler, is in the country for a couple more days, before she returns to Cape Verde, so we drove across the river, picked her up, and had lunch with my parents and brother. 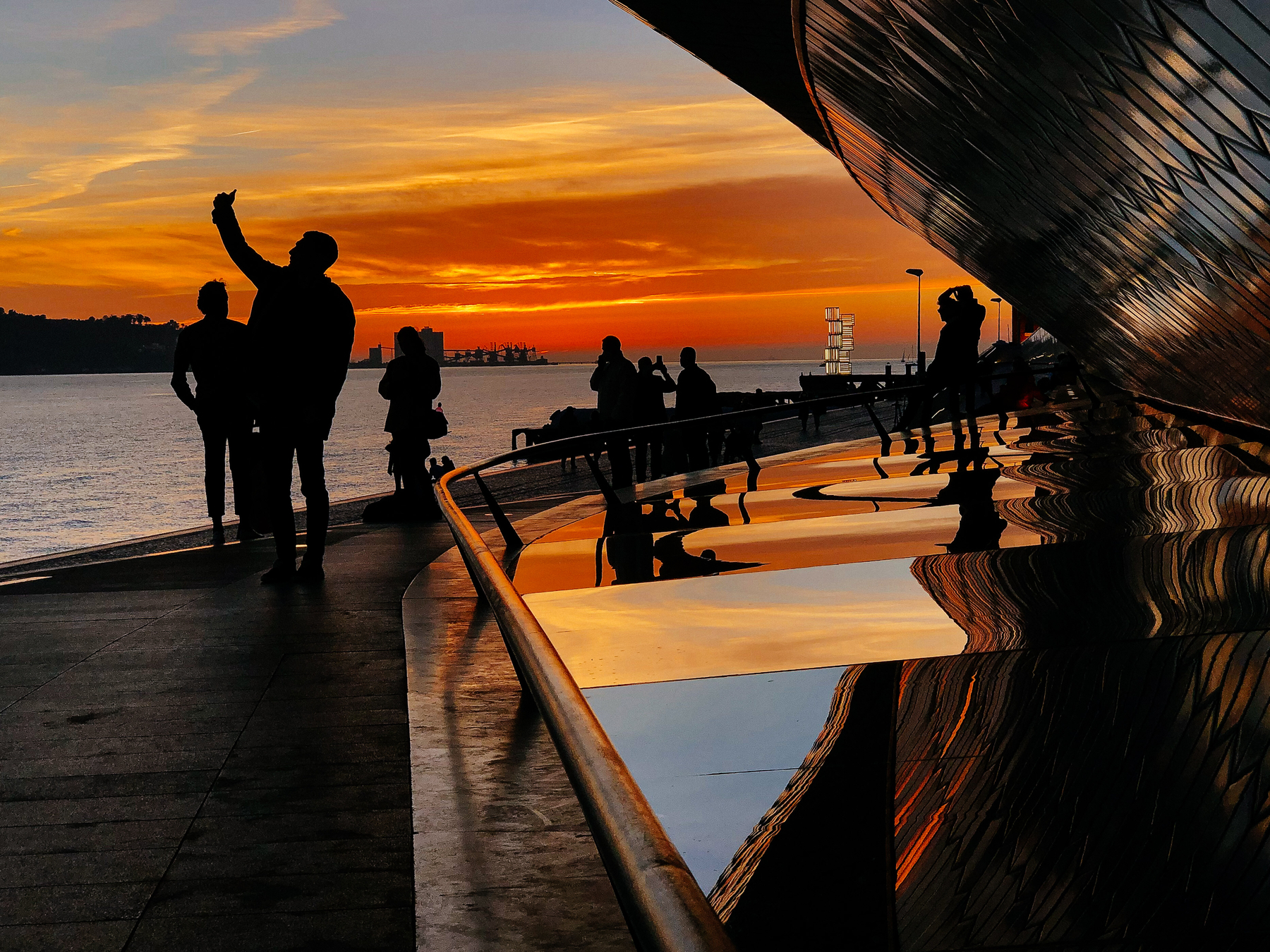 After that was over, we stopped by the store I’m shooting for, we had to test a new microphone. tinyMovieStar asleep in the car while I did that. It was quick, and we were supposed to go back home after that. We did not. 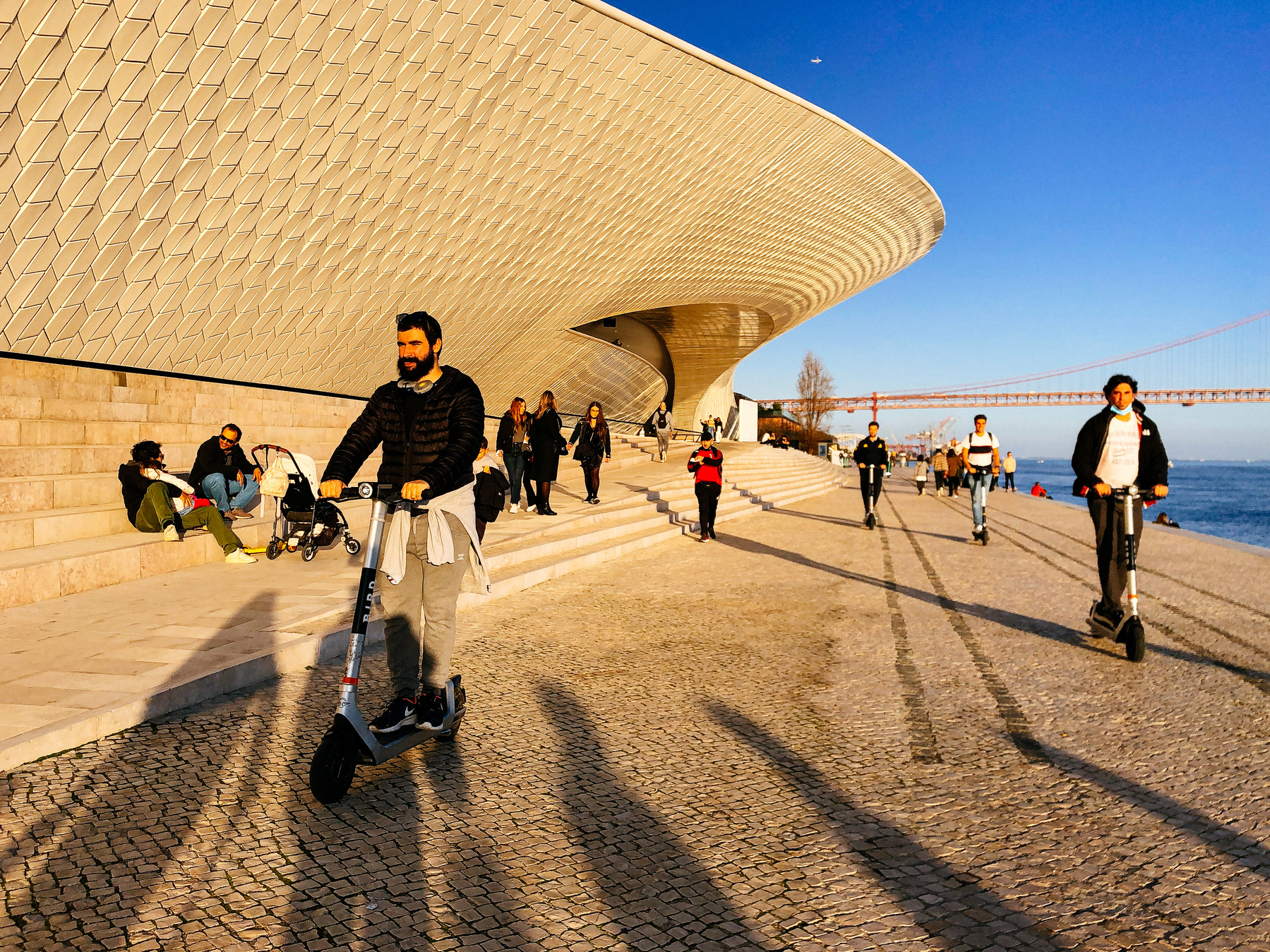 Another friend, movieStar’s oldest friend, with another toddler (one that is going to same kindergarten as our tiny one), called us and said they were playing by the river. We joined them. 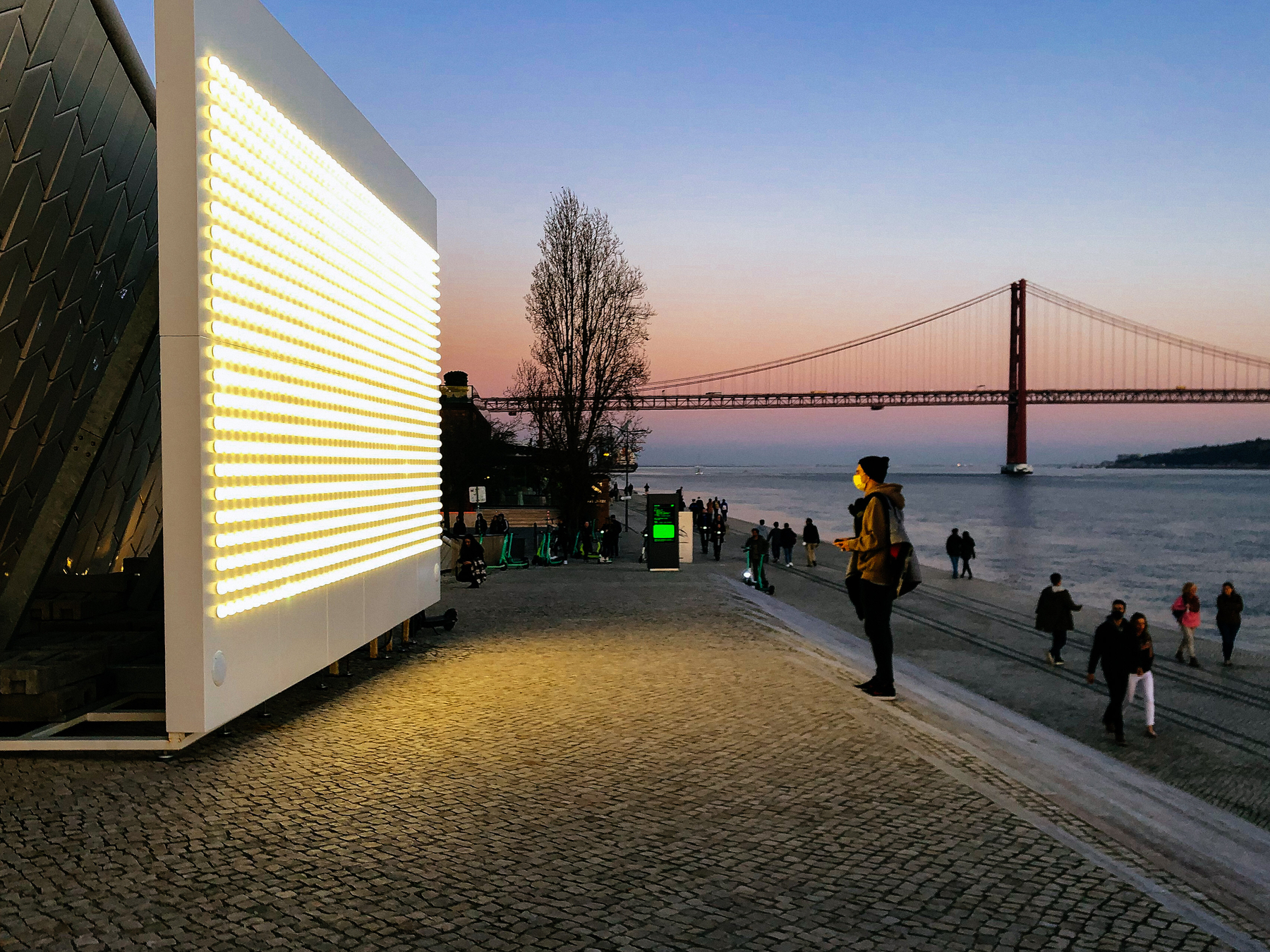 Ended up at the MAAT cafe, having a beer. The kids had milk. 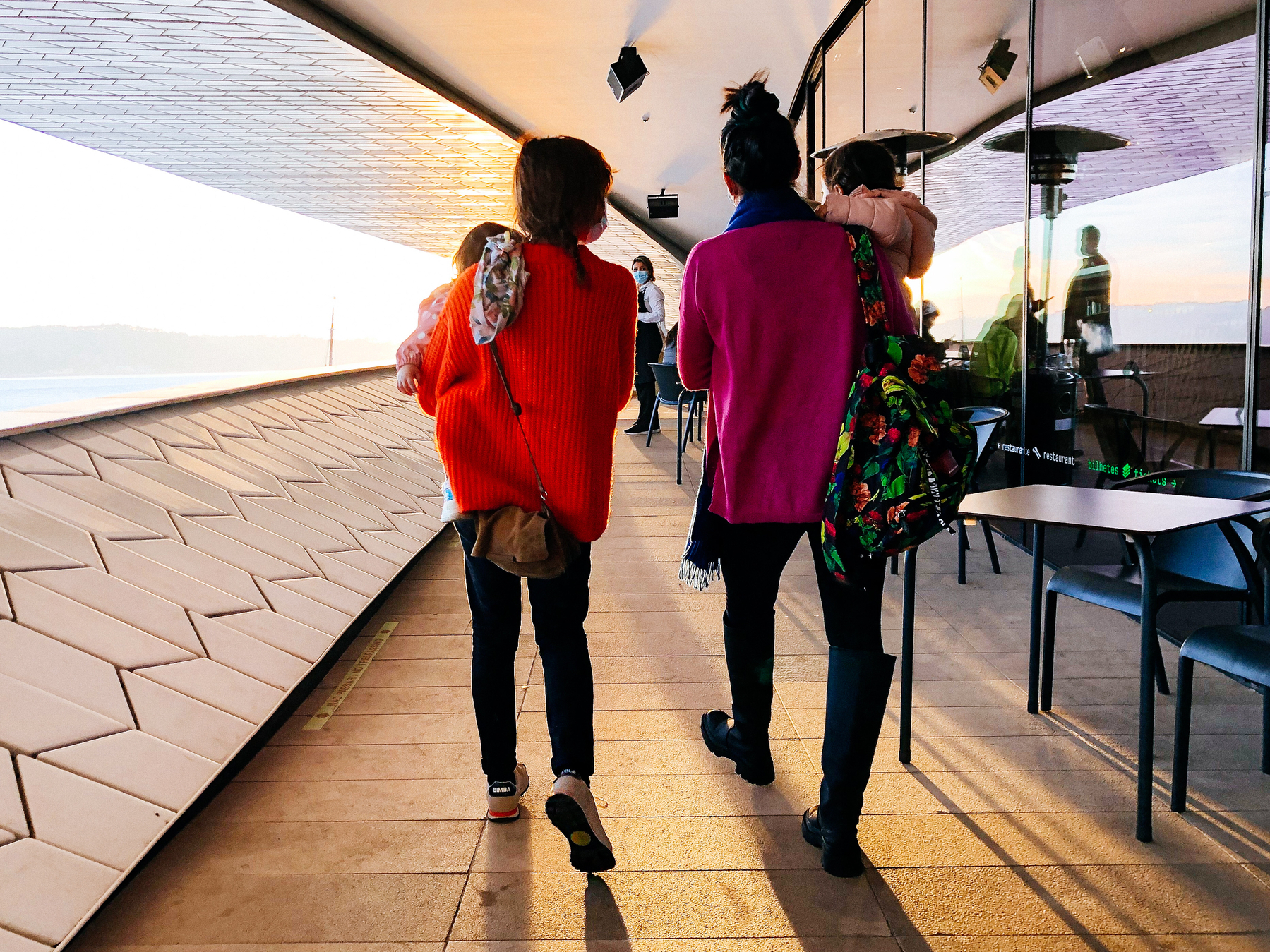 It turned out to be a wonderful afternoon, with an incredible sunset. Also the first beer in ages, and it felt like a New Year’s party! 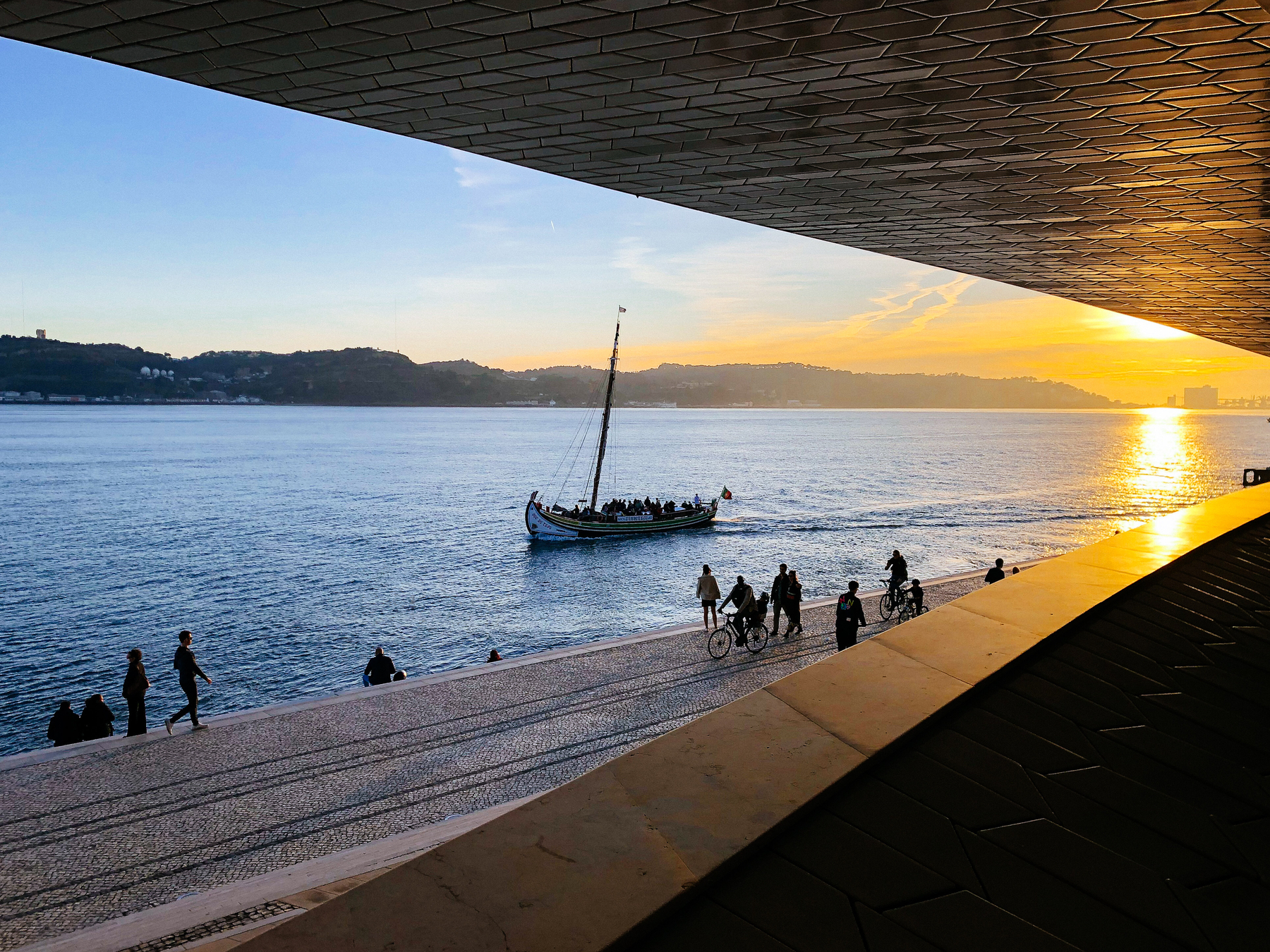 Spending most of the day out of the house, after so many locked inside, was an amazing treat. Thank you, movieStar, for this one. Again.