Yesterday we had an appointment with a doctor, setting up a minor procedure for movieStar. Something very simple. We had to call today to arrange a date for it to take place, but were looking at the end of May, as that was the closest available date.

When we called today, at 3.30PM, we were told someone had cancelled their appointment, and we could have their slot, at 4.30PM. We did. 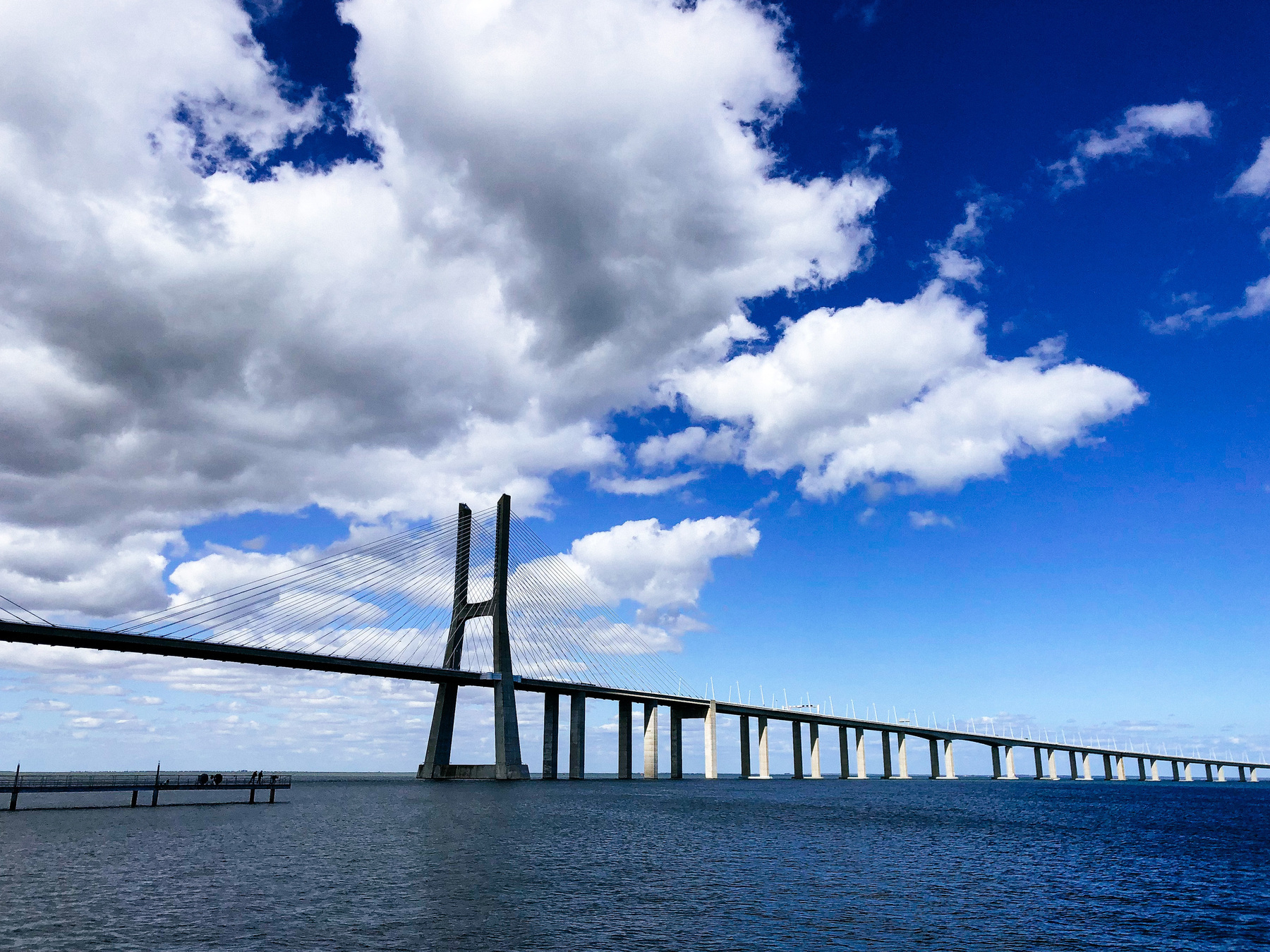 Went to the other side of town, a place we hadn’t been in a while, and movieStar went in, while I took tinyMovieStar for a walk by the river. It’s a very nice place to walk, the river bank lined with trees and grass, and a walkway over the water. There’s a skate park nearby, but we didn’t get there. 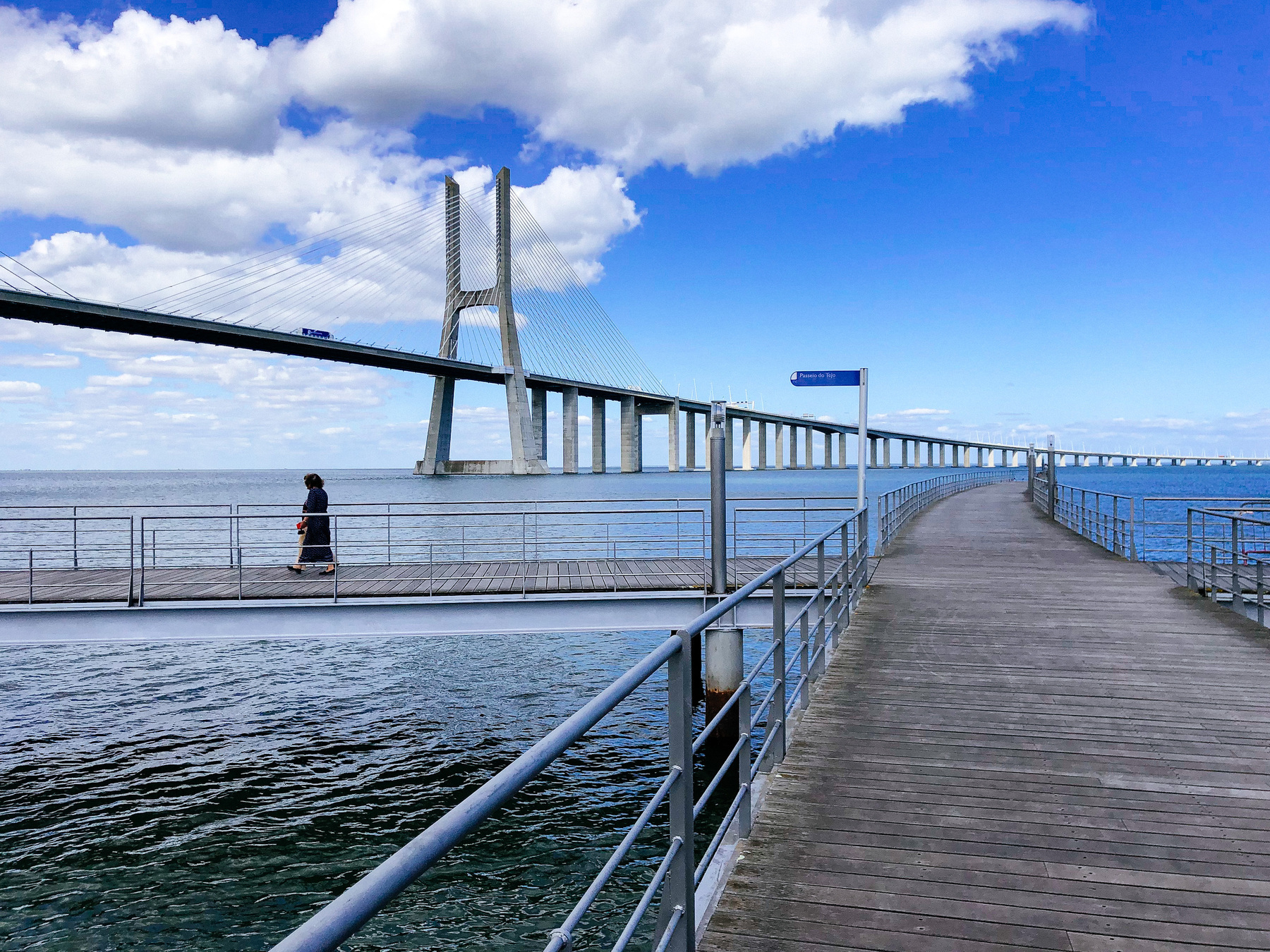 An old friend was supposed to meet us at home today, and when I told him we had to leave for the afternoon, he was really cool about it, and joined us for the river walk. Nice to have company, but the little one is so spoiled she resents not being the center of all the attention. She was, as usual, thrilled when we were back on our own. 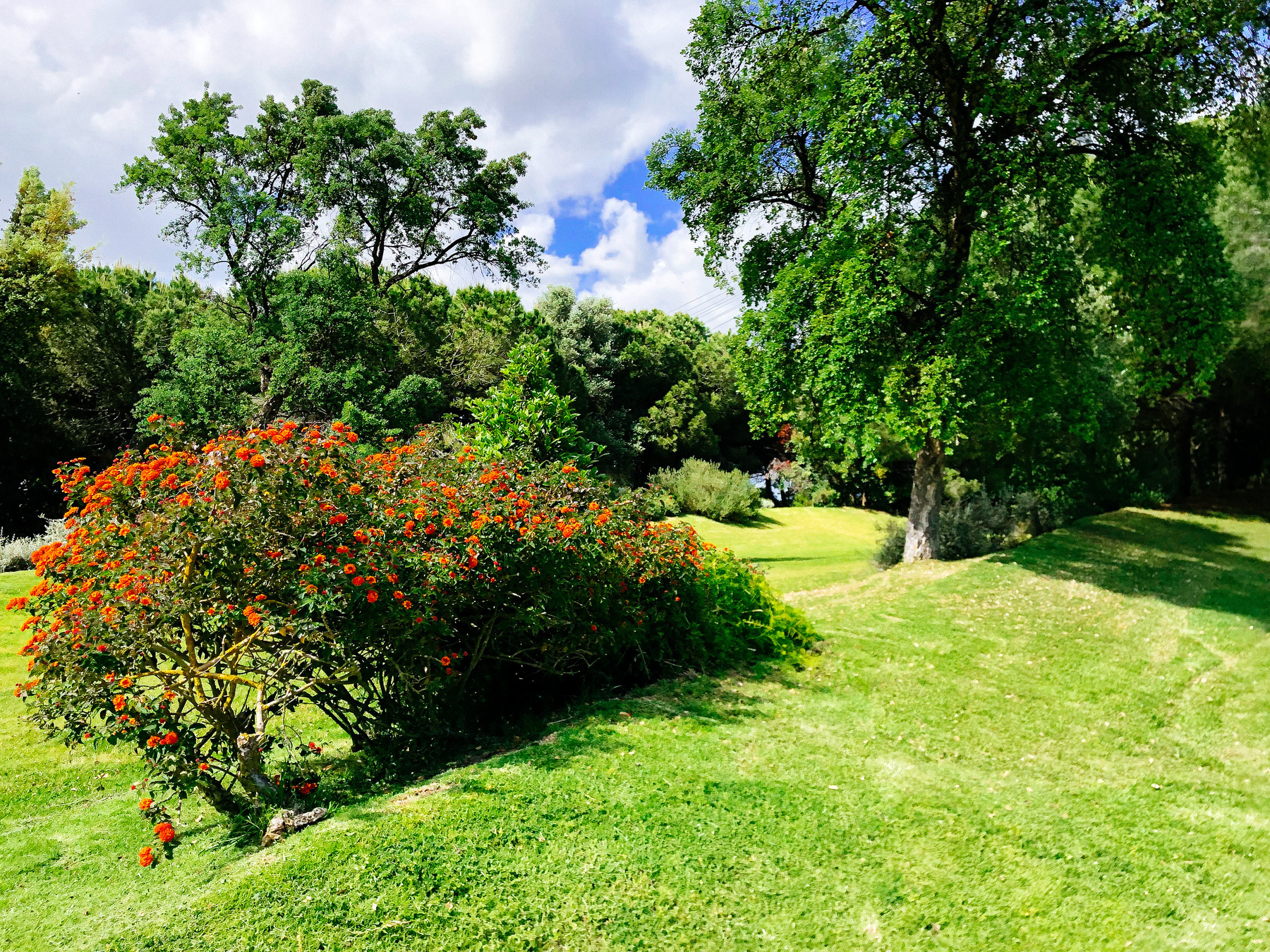 After an hour movieStar was ready to leave, and we made it back home, just in time to catch the rush hour. Inconvenient, but not enough to dampen our happiness. 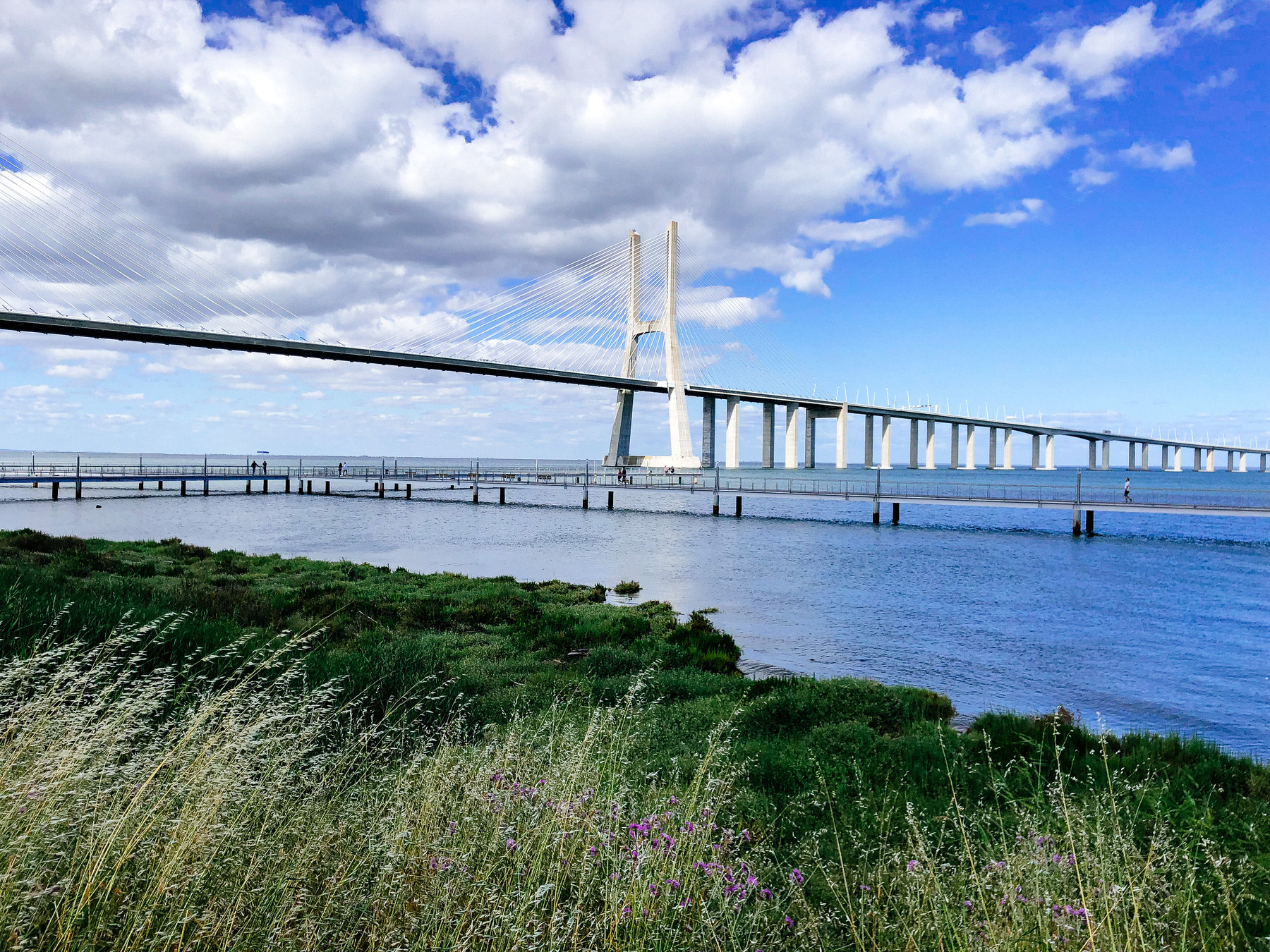 That would come a little later, after the baby was asleep. A close friend tested positive for covid, caught it while shooting a movie, on set. And my brother cut his hand while taking a shower at home. Yes, in the shower. He’s now waiting at the hospital for a surgery. Duck!