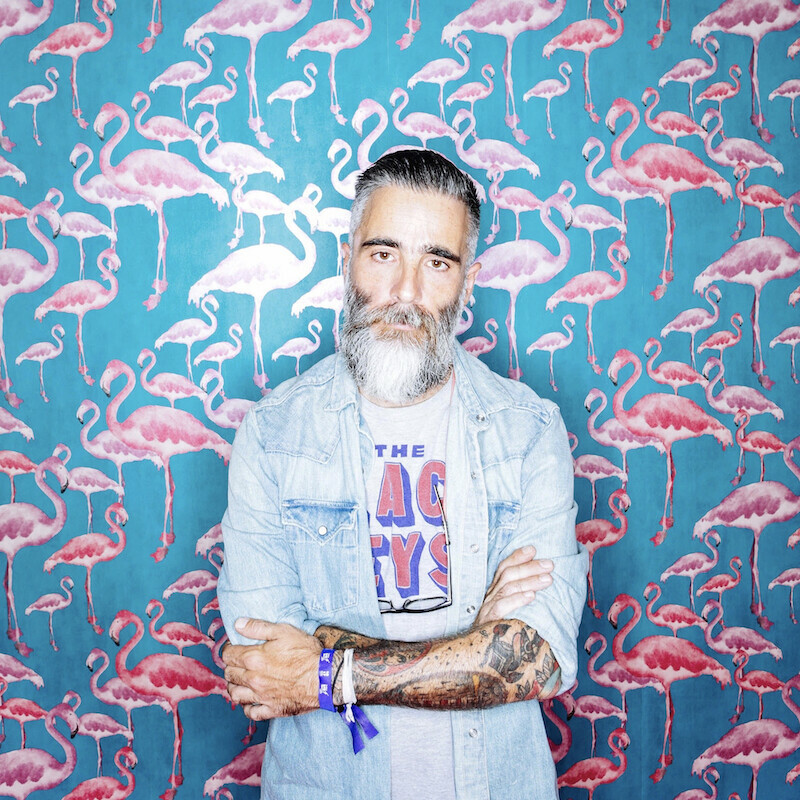 Today we walked in an area known for a few theatres and restaurants. These restaurants catered mostly to the tourist crowd. Overpriced and underdelivering were two words usually spoken when considering them for a meal.

A few exceptions exist, and those are the ones locals would go to, but now they’re also closed. Theatres are not working for now, the concert hall seems empty, tourists are nowhere to be seen (at least in numbers like we were used to). The restaurants couldn’t afford to keep their doors open. The area looks sad, or sadder, than usual. 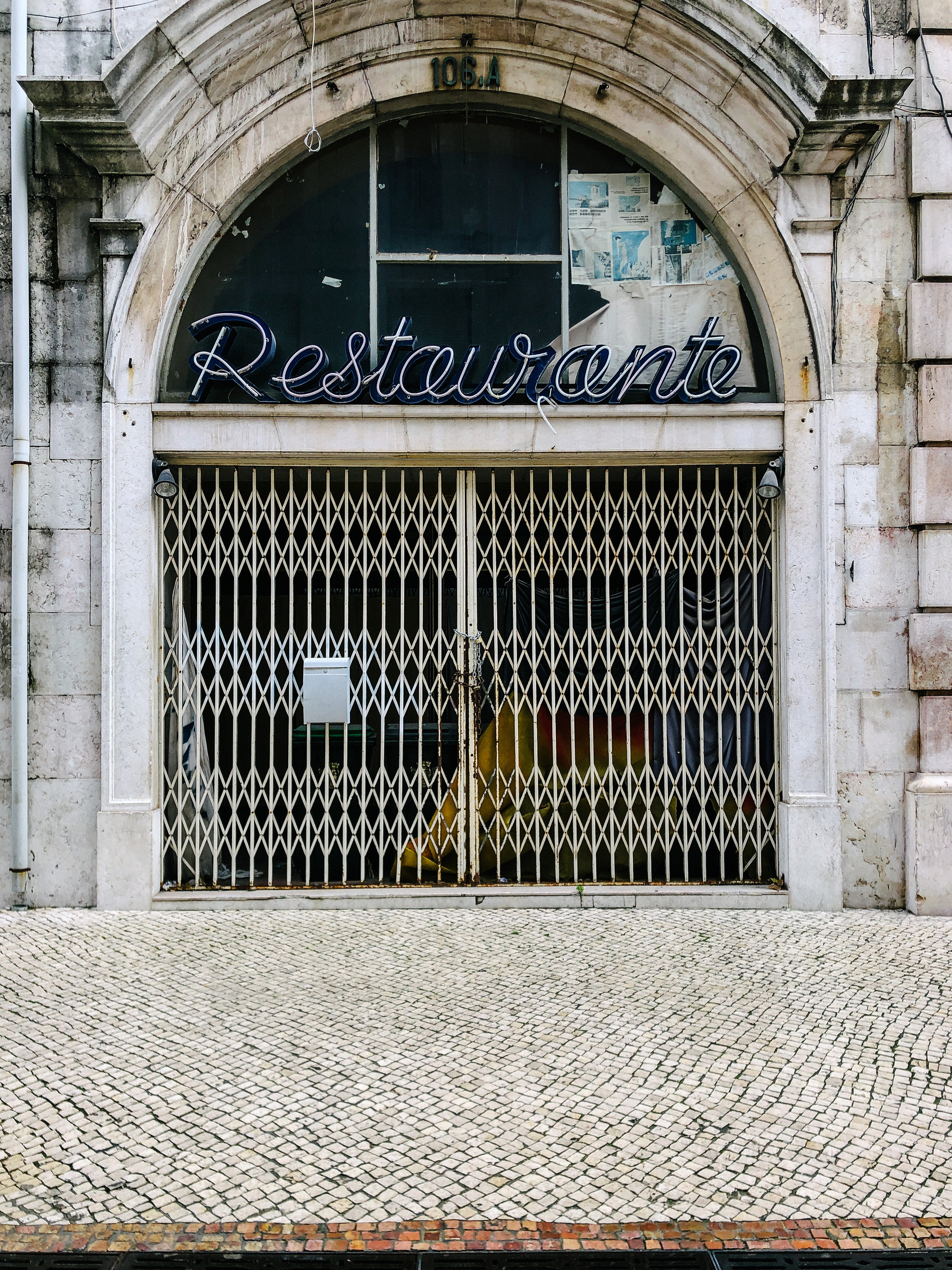 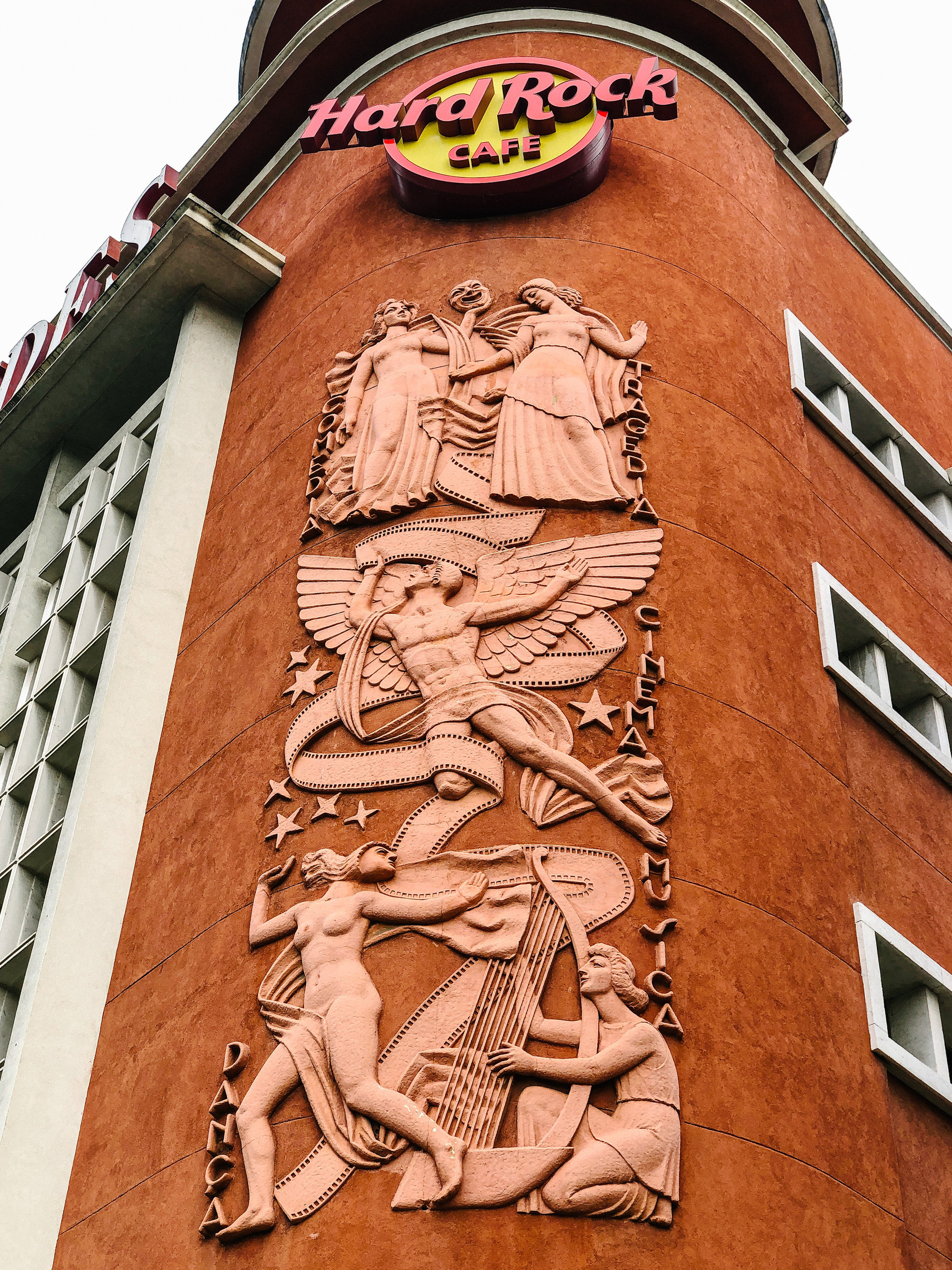 Another classic became the local Hard Rock many years ago. Others were left empty and derelict. 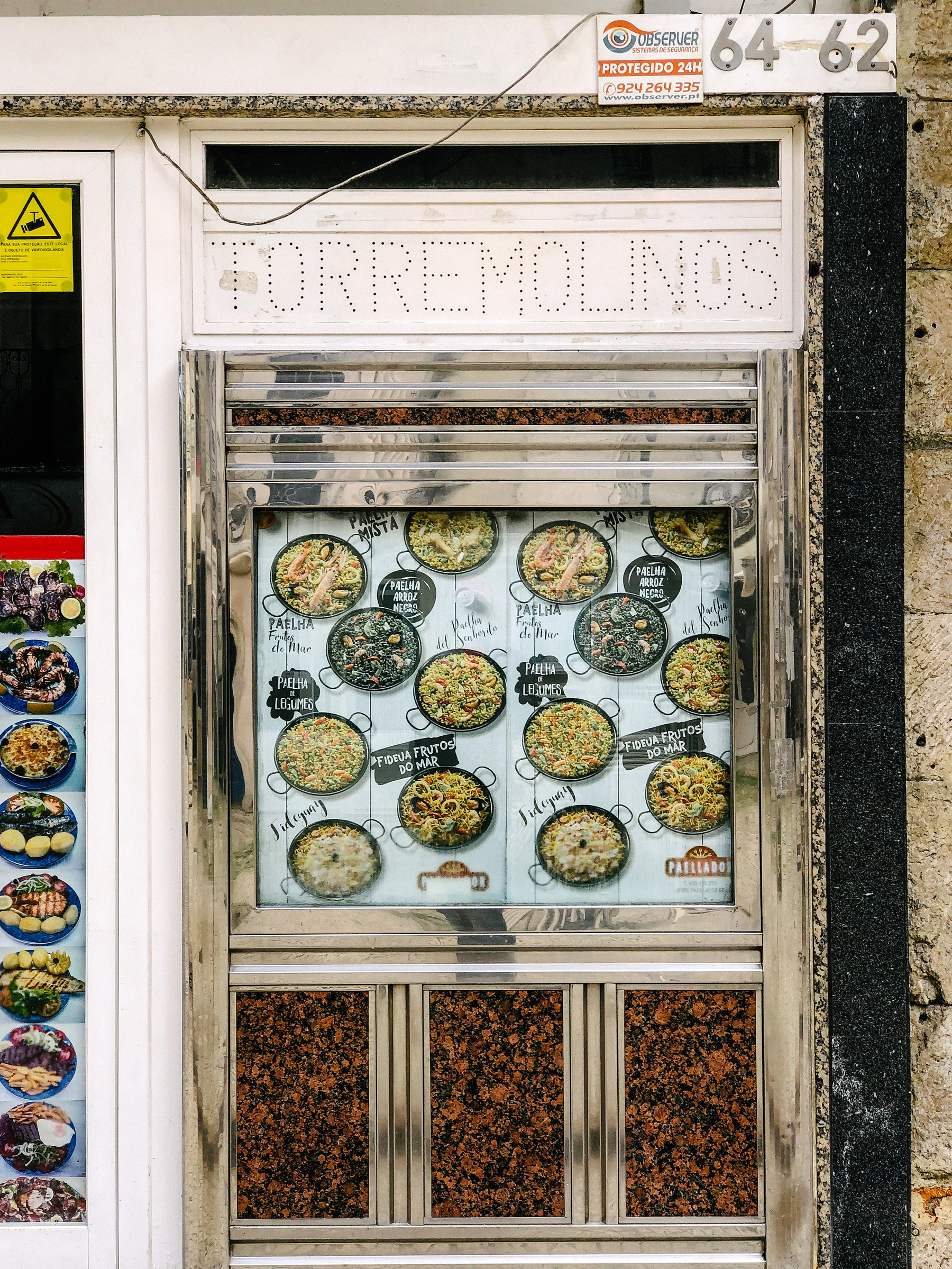